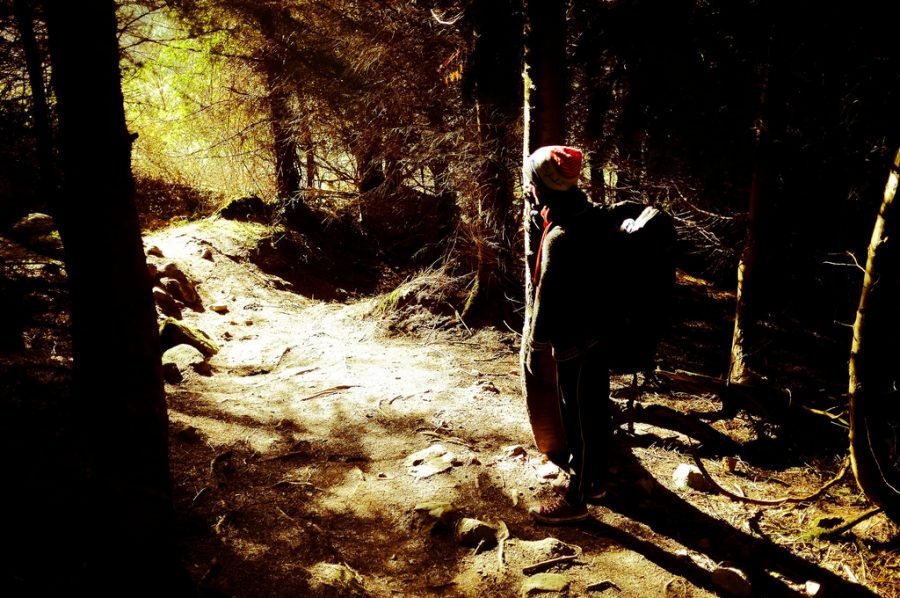 The first solo single ‘Summer’s Here’ (May 2017) received extensive radio airplay on Irish stations Newstalk, TodayFM, 8Radio, 2xm, and was awarded track of the day by both BBC’s Across the Line and Joe.ie, as well as track of the week on Wandsworth Radio in London.

While ‘Summer’s Here’ was a nostalgic look at summer days gone by, ‘Life’s Short (Embrace It)’  clocks in at  just over 100 seconds long and seeks to encourage people to embrace what is present and in front of them. Jackson wrote, sang and played all the instruments on this one and is certainly looking towards the future himself. Touring, writing, recording, progressing.

Formerly a 3 piece, Jackson released 2 EPs under the name ‘Swimmers’, (Swimmer’s Year 2013, This Burning Circus 2015). After moving to London in late 2015 with no bandmates, he was left reconfiguring Swimmer’s songs back into solo versions. A year of songwriting later, he leapt back onto the gig circuit with the help of a couple of friends in London’s alt-indie circles in 2017.

This new found confidence led to the recording of nine new songs in March of this year, many of which will feature on an as yet unnamed E.P later in 2017.

Jackson’s other act Bouts (www.gimmebouts.com) continue to enjoy success, touring North America, the UK and Europe, opening for the likes of Johnny Marr, Cloud Nothings, Yuck and P.U.S.A. and are due to record a new batch of songs in early 2018. 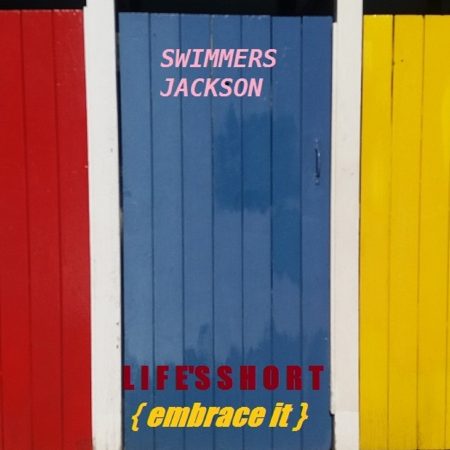