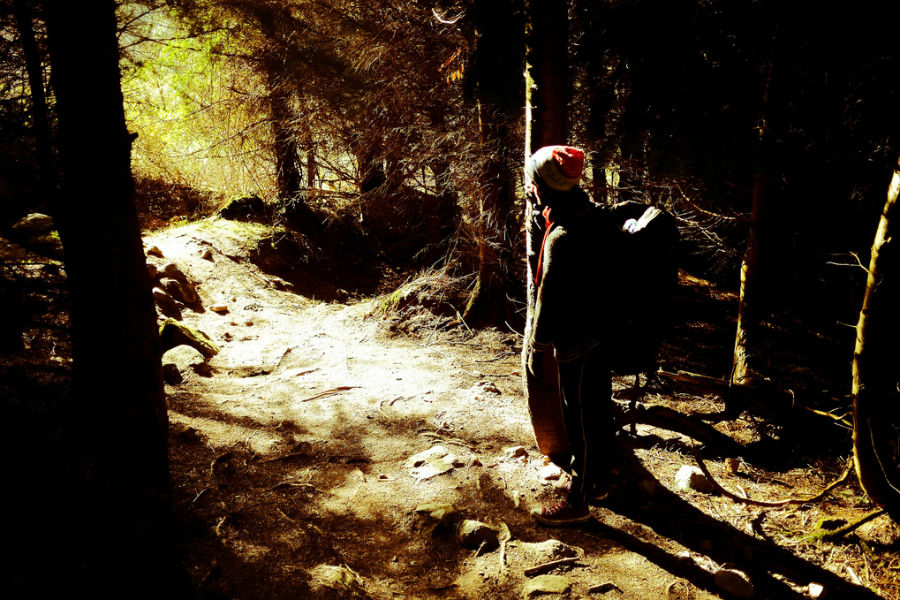 If Swimmers Jackson’s last single ‘Pain In The Heart’ (Jan 2018), dealt with the acceptance of the way things are, then the newly released companion piece ‘Believe’ (Feb 2019) is the refusal to give up on that very same relationship, and the unresounding belief it will all work out in the end.

‘Believe’, comes out 13 months later, the exact same amount of time it took him to resolve the relationship issues that plagued both tracks when written. That of bringing distant, damaged hearts a little closer.

His first solo single ‘Summer’s Here’ (May 2017) received extensive radio airplay on Irish stations Newstalk, TodayFM, 8Radio, 2xm, and was awarded track of the day by both BBC’s Across the Line and Joe.ie, as well as track of the week on Wandsworth Radio in London.

The second single ‘Life’s Short (Embrace It)’ (Aug 2017) clocked in at just over 100 seconds long and was included on two official Spotify Playlists ( A Breathe of Fresh Eire and Alt. Rocked) as well as track of the week in The Irish Times. It also received a good deal of airplay in both the UK & Ireland.

Playing solo around the UK & Ireland in between touring with his other bands Bouts and Sweat Threats, Jackson was named as one of State Magazine’s ‘Faces of 2018’  https://statefaces.com/thefaces#/swimmers-jackson/ He is holding out for ‘Body of 2020’ next year.

Formerly a 3 piece, Jackson released 2 EPs under the name ‘Swimmers’, (‘Swimmer’s Year’ 2013, ‘This Burning Circus’ 2015). After moving to London in late 2015 with no bandmates, he was left reconfiguring Swimmer’s songs back into solo versions.This new found confidence led to the recording of nine new songs in March of 2017. Singles are creeping out as seen fit, before a collection will see light of day.