The Swing Cats Release ‘Dance With Me’ 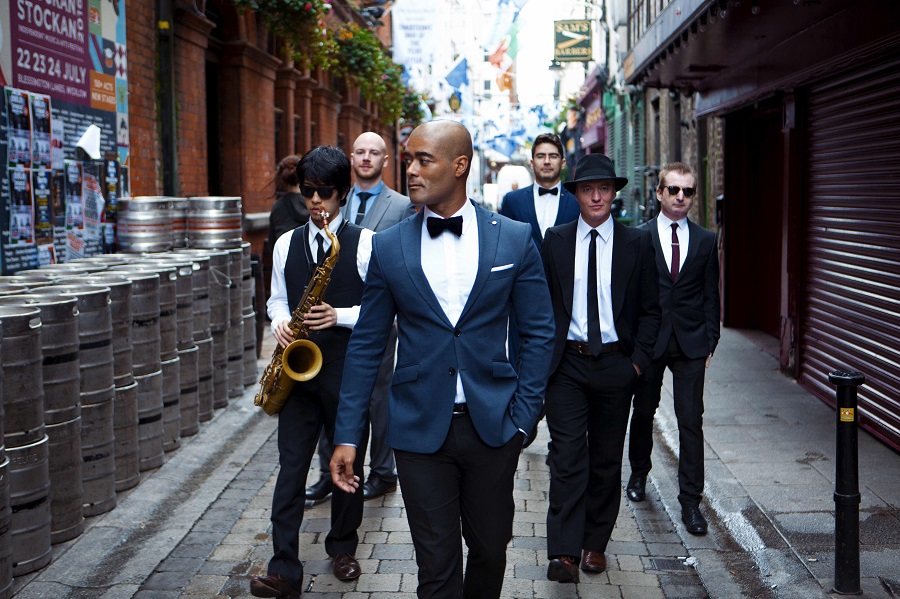 The Swing Cats latest album ‘Dance With Me’ is out now. The first single to be taken from the album, is an original track written by the band, ‘Dance Like Nobody’s Watching’.

Drawing on the musical expressions of Luis Prima, The Ratpack and Luis Jordan, The Swing Cats blend a tastefully contemporary dynamic to the hits of the swing/dance era, one that is resonating with audiences nationwide.

Some of the highlights of this past year for Luke Thomas and his popular ensemble include invitations to Áras An Uachtarain, performances at celebrity weddings and sell out shows at The National Concert Hall and the Spiegeltent in Wexford.

With two Number 1 albums to their credit to date, and the band in the midst of their most successful year to date, together with The Olympia Show & the band’s new album falling on the same date, here’s to Friday October 13th bringing The Swing Cats continued good fortune. 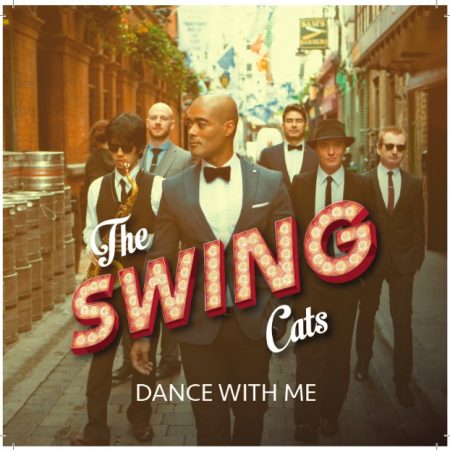 “Easily one of my favourite musical acts in the country” – President Michael D. Higgins