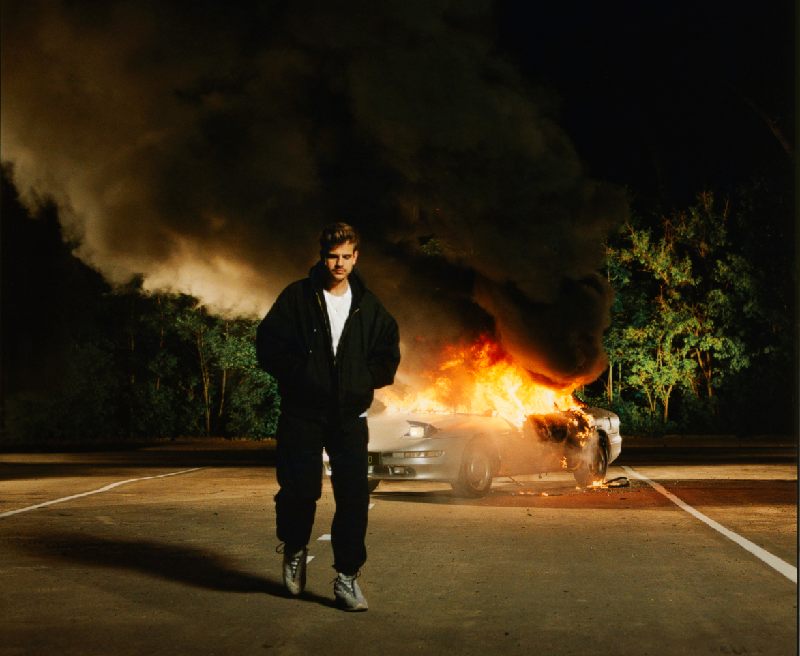 IMRO member Taco Hemingway, also known as Filip Szcześniak, was recently the subject of an in-depth interview profile in the New York Times.

The rapper recently hit the top of the Polish charts with his double album releases ‘Jarmark’, a politically influenced album, and ‘Europa’, a party album. The video for lead single, ‘Polskie Tango’, received 5 million YouTube views in the first weekend of release.

Releasing his first album in 2015, Taco has gone one to become a household name in Poland and one of the country’s biggest rappers filling arenas with fans and video and stream numbers in the high millions.