Talos Shares ‘See Me’ Video Ahead of December Tour 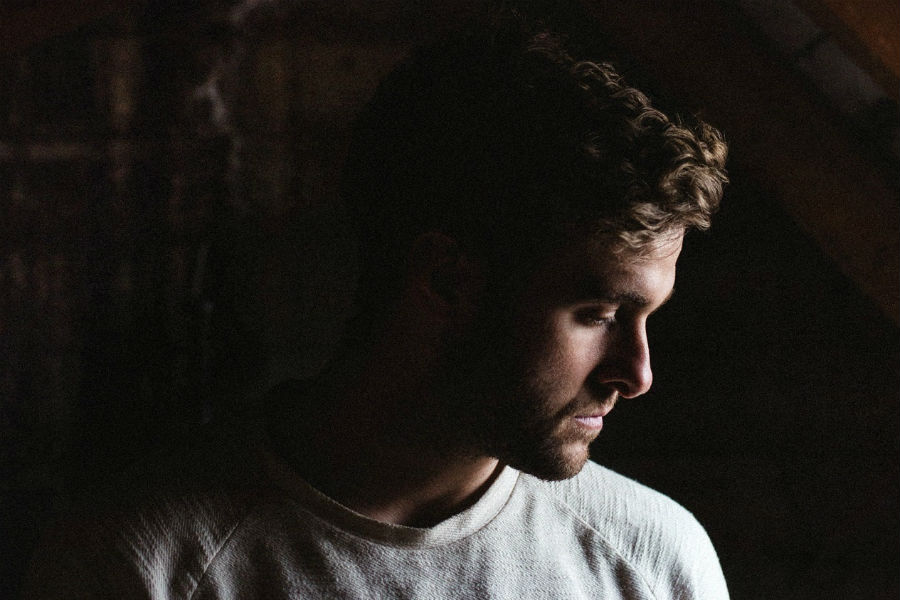 Talos (a.k.a. Eoin French) has debuted the video for new single ‘See Me’ via Flood Magazine.  Says Flood, “‘See Me’ is a breezy orchestral affair positioning Eoin French’s soaring Ezra Koenig falsetto over downbeat boom-bap electronics,” while calling the video “equally as lush” as the song itself. Watch it HERE. The track was produced by Talos, Ross Dowling (James Vincent McMorrow) and mixed by Damian Taylor (Bjork, Arcade Fire).

Says French about the video, “The ‘See Me’ lyrics were partly inspired by the life of serial killer Ed Kemper. For the video, it would have been an easy thing to pick up on this dark subject matter and make something directly inspired by it. Instead what we have is, in a way, a sort of prequel to his life. We are confronted with innocence and humanity, and a character that finds himself in a world where he is an outsider seeking his place in it.”

Following a recent UK tour with Editors and a US string of dates supporting Peter, Bjorn and John, Talos will return to North America to support Aurora on their tour in early 2019. Full tour details below.