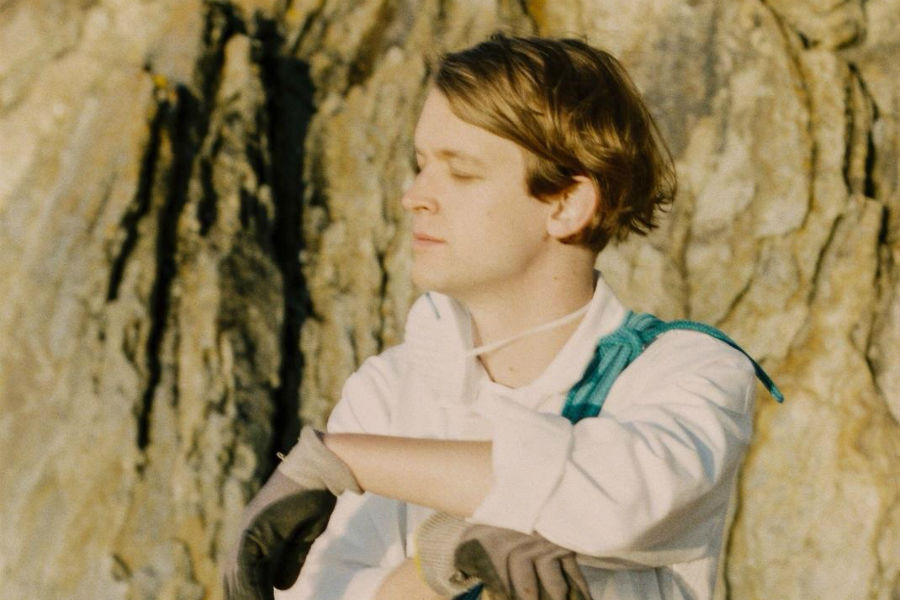 Following the announcement of their debut album release date, Tandem Felix has announced a headline show celebrating this for Bello Bar, Dublin, 21st November 2019. Tickets €13.50 inclusive of booking fee, on sale from tomorrow at 9AM. Brought to you by Aiken Promotions.

Tandem Felix has announced they will be releasing their debut album ‘Rom-Com’ on October 10th.

The Dublin-based alt-country group re-emerged in 2017 with ‘Were You There (When They Crucified The Birthday Boy)?’ – nominated for the Choice Music Prize Song of the Year – and opened for Stephen Malkmus and The Jicks in Dublin’s Vicar Street before joining Saint Sister on their 2018 Irish tour.

The ten songs that make-up ‘Rom-Com’’s tracklist were recorded in Dublin’s Liberties, in the late Lamplight Recording Studios with engineer Stephen Dunne. Speaking about the sessions, held over a three-year period, chief-songwriter David Tapley says:

“I always viewed the idea of doing a full-length album on a pedestal, never feeling that I was truly ready to embark on a project like this. In a strange twist of fate, we ended up recording two albums worth of material so we were able to pare away at the material until what we had left was a cohesive piece of work. Maybe that is why it took as long as it did.”

On the inspiration behind the album’s title, Tapley claims, “The album title was a natural fit. The songs that made the record represent the two poles of my identity, each one sitting somewhere on the ladder from idealist to clown, from romance to comedy.”

Coinciding with ‘Rom-Com’’s release, Tandem Felix will share the third single from the record, ‘Oil Money’. The single will be accompanied by a video directed by Ror Conaty, one-half of recently established Chromatic Sets.

Tapley explains the meaning behind the song’s lyrics: “This track is a self-portrait of a weird time in my life. I was sad and scared, worrying about everything; money, health, breaking-up, working, everything. But I always thought that if I could just become a rich man all of this will sort itself out. I never really looked at myself or the root of these worries, but I knew that I just needed to strike oil, whatever that was. I never meant it to be a political song. I like that the title dangles that carrot, but I guess it actually is. I set out to tell one story, but in listening back to it, I hear something different now, something much greater and much more troubling.”

‘Rom-Com’ will be self-released on all digital platforms as well as on 12-inch vinyl record and features the 1984 illustration ‘Untitled’ by French surrealist Guy Billout as the album artwork.