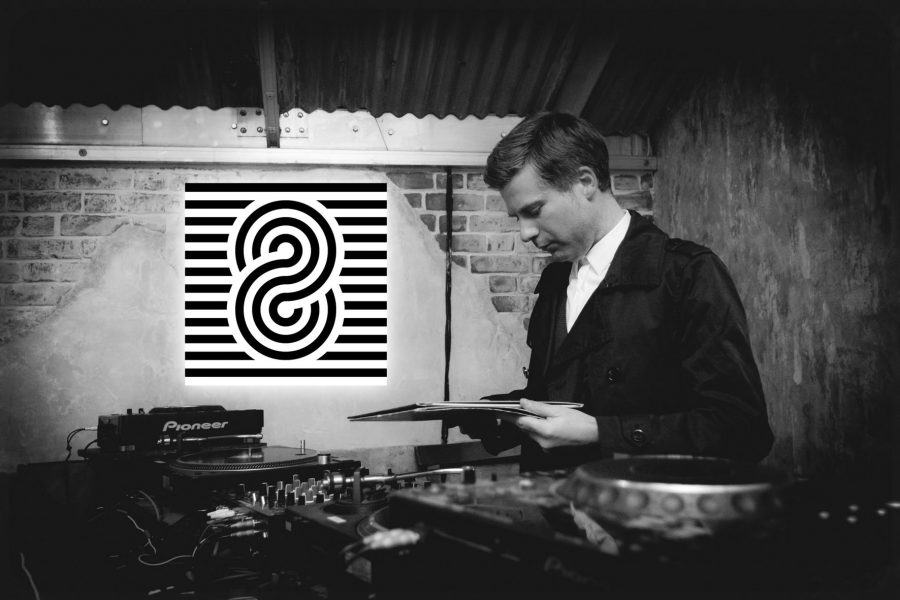 Cian Ó Cíobháin, presenter of underground music show An Taobh Tuathail on RTÉ RnaG, has compiled a new selection of the best music played on the show over the last couple of years and it is available now on Spotify.

It has been 10 years since the first collection of music from the show was released on CD, ATT Vol 1, but times have changed a lot since then and this latest collection, ATT Vol 8, is now available as a playlist on Spotify.

There are just over 60 tracks on the playlist, almost 5 house of music, with a similar vibe to previous collections, reflective of the An Taobh Tuathail shows earlier in the week, with much in the way of electronica, folk, psychedelia, ethereal R&B & neo-classical.

Cian hopes the new format will be ideal for music lovers who might peruse the playlist as a means to be led down wondrous musical rabbit holes, and may also entice new listeners to the show, especially regular users of Spotify who may not be aware of ATT.

Cian says:
“I love to discover a song or a piece of music that I’ve never heard before, whether old or new.  The unwavering thrill of discovering an amazing song that I’ve never heard before is what gets me out of bed every morning.  I’m also quite evangelical about sharing my finds with other people which is why presenting a radio show such as ATT, as well as compiling anthologies such of this, of my favourite tracks, may well be my most natural job-fit.”

An Taobh Tuathail is broadcast Monday to Friday at 22:00 on RTÉ Raidió na Gaeltachta.  The shows earlier in of the week are relatively laidback, but as the weekend draws closer the tempo picks up and the shows become clubbier/more electronic in tone.  You can listen back to shows and get all the playlists at www.rte.ie/rnag/an-taobh-tuathail .