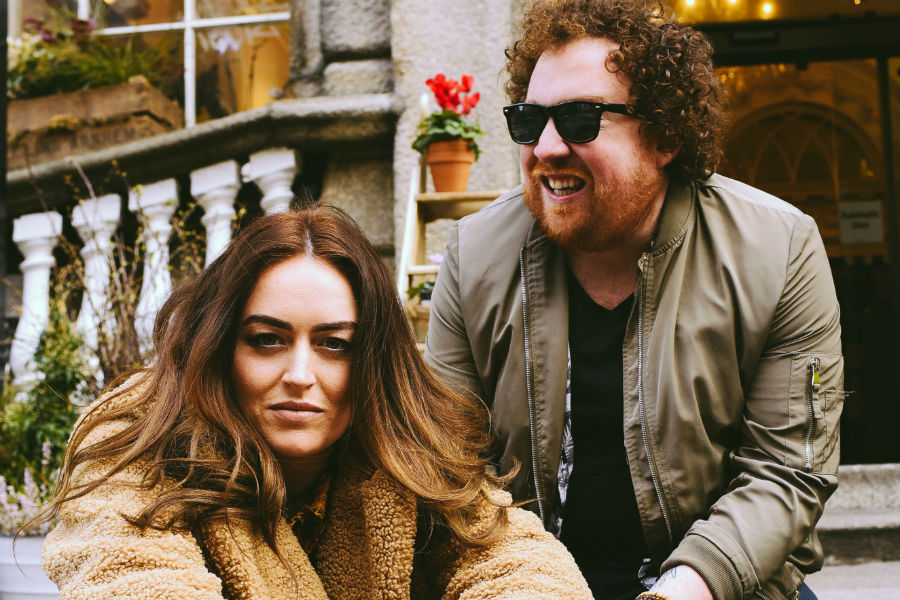 Thanks Brother is comprised of Róisín O, who has enjoyed great success as a solo act since her debut album ‘The Secret Life of Blue’, and John Broe, formerly the writer and singer with Irish band Miracle Bell. They began writing songs together in 2014, originally for a Róisín O solo album however realising that there was an undeniable creative chemistry, they embarked on the collaborative project Thanks Brother at the beginning of 2018.

Since their inception the duo has been busy. Their first Irish tour in March boasted five sold-out shows and ended with support slots for The Coronas and singer-songwriter Gavin James, in addition to gigs abroad in France, the UK and the USA. They also co-wrote The Coronas’ single ‘Find the Water’, and directed and produced the accompanying video. In fact video production is something of a sideline for the band, having produced and directed videos for Declan O’Rourke and Glen Hansard too.

Thanks Brother has also been praised by the press, with Hot Press calling ‘F*ck My Life (FML)’ “…an uplifting slice of indie-pop with a chant-along chorus juxtaposed against downbeat lyrics.” Hype Magazine also lauded single ‘We Are Different’, calling it “…an anthem for the turbulent times in which we live that takes up the mantle of the disenfranchised and marginalized and celebrates being different in any possible way.“

The long awaited EP includes the band’s first three singles; ‘We Are Different’, ‘We Caught It’ and ‘F*ck My Life’ along with brand new track ‘Call This Love’ and previously unheard bonus material. Limited run physical copies will only be available at shows.