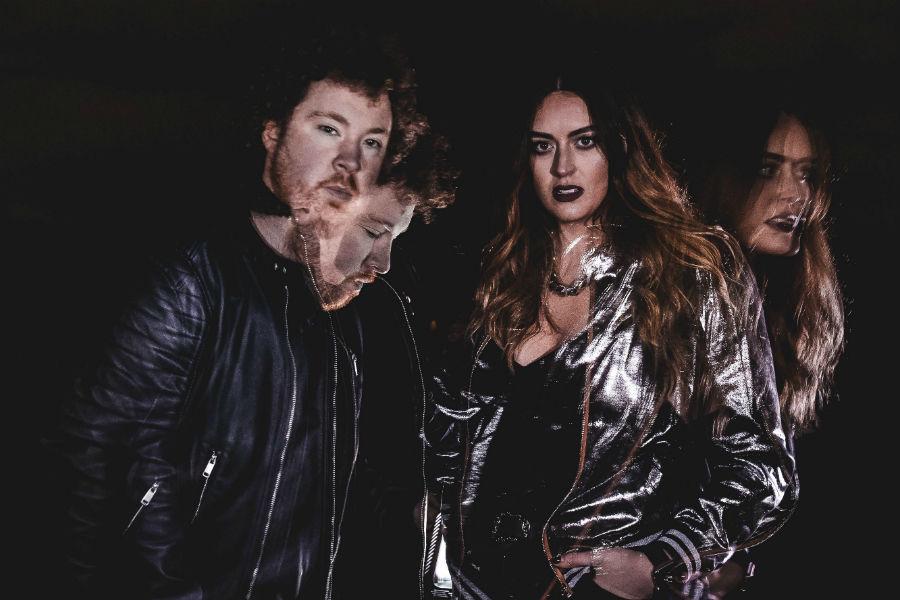 Grit-pop duo Thanks Brother release their second single of the year ‘F*ck My Life’ on June 14th.The song  is a co-write with award winning songwriter Gavin James and produced by Grammy Winner Ruadhri Cushnan.

‘F**k My Life (FML)’ is an uplifting slice of indie-pop with a chant-along chorus juxtaposed against downbeat lyrics. Róisín and John’s vocals duet to create the perfect summer tune that will stick in your head long after the last listen.

Thanks Brother is comprised of Róisín O, who has enjoyed great success as a solo act since her debut album ‘The Secret Life of Blue’, and John Broe, formerly the writer and singer with Irish band Miracle Bell. They began writing songs together in 2014, originally for a Róisín O solo album, however realising that there was an undeniable creative chemistry, they embarked on the collaborative project Thanks Brother at the beginning of 2018.

Since then the duo has been busy. Their first Irish tour in March boasted five sold out shows and ended with supports for The Coronas and singer-songwriter Gavin James. They also co-wrote The Coronas’ new single ‘Find the Water’ and directed and produced the accompanying video.

Thanks Brother are currently writing and recording a new EP set for a winter release, with a second Irish tour commencing in November. But you don’t have to wait until November to catch them live. They have several gigs in the diary this summer including festival slots at the Galway Arts Festival, Kaleidoscope and Indiependence in Cork.