The 2 Johnnies to Release ‘Sinéad’ 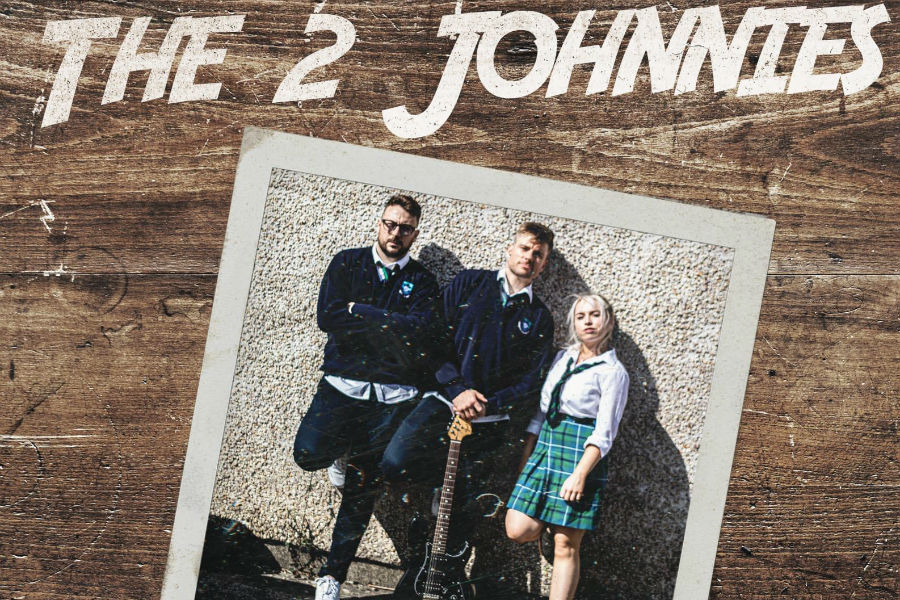 ‘Sinéad’ is the latest studio release out on August 8th from Ireland’s favourite comedy duo, The 2 Johnnies.

“This song may or may not be about a girl Johnny B went to school with and is not trying to impress. It’s one for all the lads starting work at 7am in the Roacrea Bacon Factory.” – Johnny Smacks

The 2 Johnnies hit the Irish entertainment scene with a bang. It’s been a whirlwind journey so far and they are only just getting started. Within an exceptionally short amount of time, they had multiple number one songs on the Irish iTunes charts – it was the kind of success that only George Ezra himself could slow down, but with some perseverance they succeeded in taking Ezra down a peg or two.

With a SOLD OUT nationwide comedy tour under their belts, “GET LOOSE’’ blew the roof off some of the biggest venues in Ireland. As a result, Johnny B (O’Brien) & Johnny Smacks (McMahon) have won the hearts of the nation with their hugely popular, hilarious comedy sketches and songs that capture the uniquely funny side of all things Irish.

With over 15,000 Tickets sold for their national Irish tour earlier this year, 5 Irish No.1 singles and a No.1 podcast in the Irish charts in their pocket, The 2 Johnnies latest release is yet another fine slice of life outside the big smoke and they describe it as the ‘closest thing to a real song’ they have ever written. With an hilarious music video to accompany the new tune, the Johnnies are confident that this is the track that “will break them, if they haven’t already been broke.”

These lads tick all the boxes, operating on a 360-degree platform across all social media.

The lads are in full swing this summer, showcasing both their full band show and their comedy duo set at major festivals around Ireland. They were the highlight of The Vodafone Comedy Festival, sharing the stage with favourite Tommy Tiernan at his SOLD OUT show last Thursday night. You can catch them at All Together Now, Indiependence, Electric Picnic, and Féile’19 among others.

The Tipp stars are unstoppable with another HUGE announcement scheduled for August 8th, it’s time to jump abroad the comedy band wagon and get to know the funniest fellas that Ireland has seen in years.