The Alternative Sunday Social Club Presents The Business in The Wild Duck on Sunday, September 13th at 4.00pm 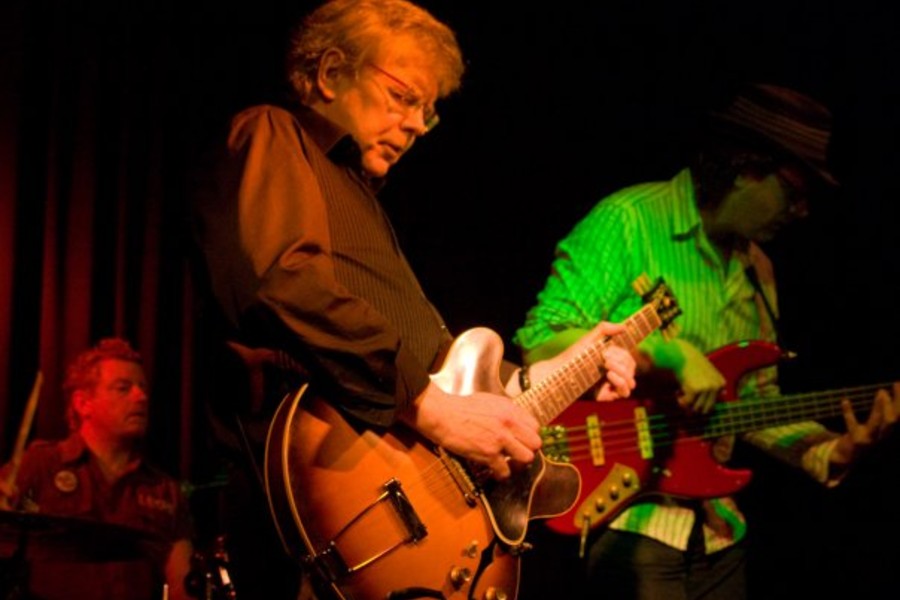 The Business Blues Band are one of Ireland’s finest and longest performing blues bands. For over 33 years the band has maintained a hard-working schedule bringing the best in blues and rock to the country. Featuring Pat Farrell (guitar & vocals), Jim Tate (bass) and Grant Nicholas (drums).

The Business Blues Band was formed in 1981 by Pat Farrell, Tommy Moore, Don Baker, Errol Walsh and Fran Breen, all of whom were regulars on the Irish blues music scene. After a couple years of constant performing around the country the band released their first single in 1984, ‘Let Me In’ which was composed by band members Don Baker and Dave Murphy.