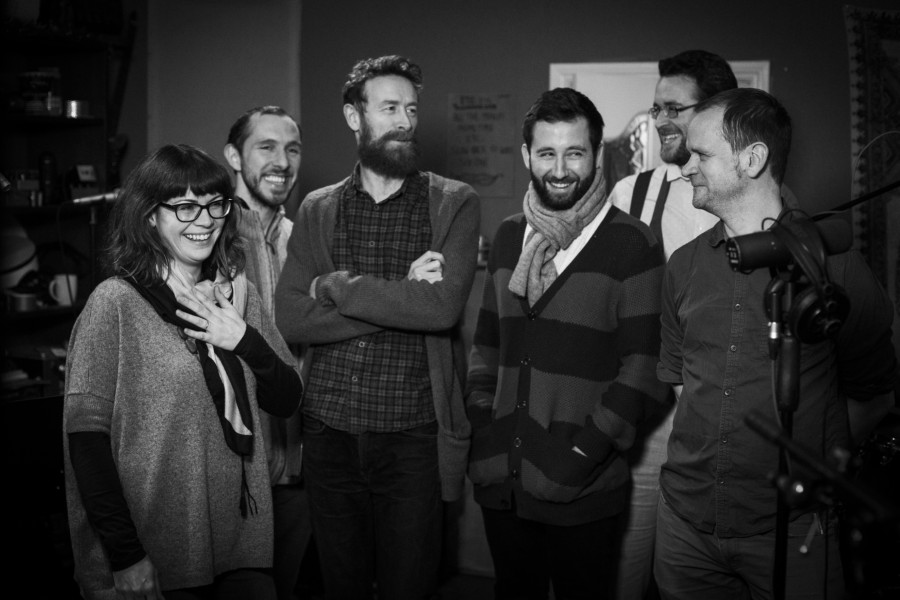 The Annulments, originally formed from a group of friends studying in UCD, are made up of musicians with varied backgrounds, from rock and folk to classical and contemporary music. The group perform original songs written by Stephen Coyle, informed by influences including traditional Irish and American folk music, country, soul, and rock.

The Annulments second album Dead Preservations was recorded by Chris Barry in Ailfionn Studios and produced by Tom Cosgrave. Made up of eleven new songs ranging from folk and country to soul and alt rock, the album was recorded with a core group of Claire Fitzgerald on vocals, Stephen Coyle on guitar and vocals, Richard Gill on bass, Shane Keeling on drums, Nick Cooper on violin and viola, Peter Moran on piano and keys, and features performances from Cillian Murphy on saxophone and Ray Martin on trumpet.

Dead Preservations picks up on themes of loss, guilt and alienation, and perseverance in love and personal relationships in the face of a rapidly changing world. As on the Annulments first album, Everything I Lost, the focus here is on enduring stories and sensitive arrangements.

Dead Preservations is available now on Bandcamp, Spotify and iTunes.