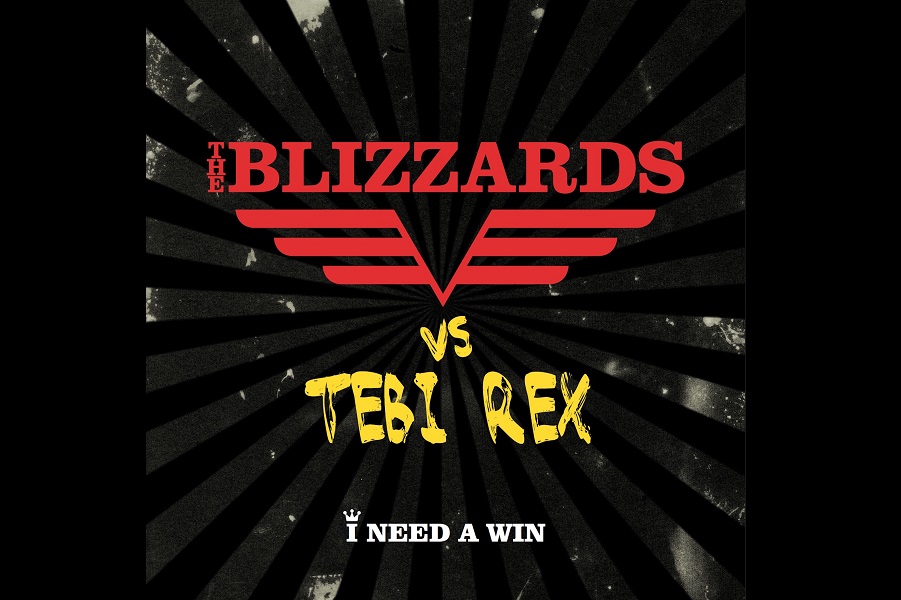 Get Ready for The Blizzards VS Tebi Rex! The new single ‘I Need A Win’ is the second single taken from The Blizzards upcoming full-length and is available across all digital platforms from Friday 5 October.

The feel good love child of slightly less than gnarled rockers The Blizzards and feel good hip hop young guns Tebi Rex, ‘I Need A Win’ is about just needing a little break once in a while. Soaring guitars, laidback verses and a chorus you’d kiss the milkman for makes this one of the most feel good tracks of the year from two diverse Irish acts you wouldn’t normally picture hanging out, but we’re glad they did.

The Blizzards who came back with a bang in 2016 with airwave dominating tracks ‘Drop Down The Anchor’, ‘Perfect on Paper’ and ‘Show Me The Science’, have announced their first studio album in a decade. The album, due in Autumn 2018, will be compiled of previously unreleased tracks from the Mullingar band. The album was recorded between the legendary Grouse Lodge recording studio and Dublin’s very own Camden Recording Studios, and was produced by Philip Magee, the usual suspect behind The Blizzard‘s most recent hits.

The Blizzards will announce their Autumn/Winter Tour Dates very soon following their spectacular show on the Salty Dog stage at Electric Picnic.