The Blizzards Announce First Release of 2020 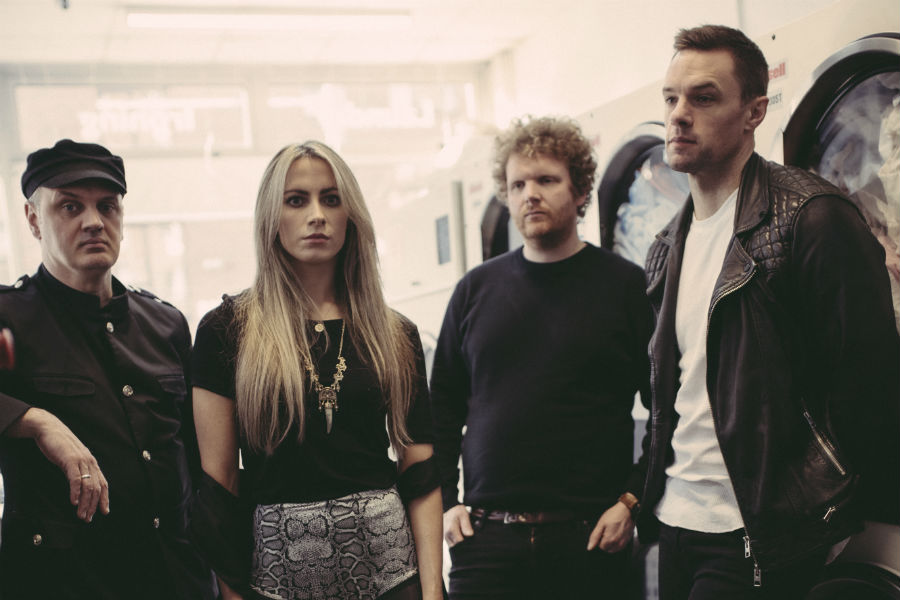 2020 represents a new era for The Blizzards. Fresh and determined to reach new heights, this year’s plans include several new music releases and their biggest live production to date. ‘Pound The Pavement’, a song about taking control back when you think you’ve lost it, is the band’s first release of 2020. Propelled by one of the hardest hitting rhythm sections on the scene, infused with melodic and dynamic guitar licks housed in a heart of pop, with a soul of distinctive lyrical storytelling.

‘Pound The Pavement’ projects a message of hope, grit and determination from its opening riff to the anthemic chorus. The single will be released on the 27th March with a music video following up in early April.

With a reputation as one of the most powerful and impressive live acts to come out of Ireland, playing alongside some of the biggest global acts; (Oasis, ACDC & The Prodigy). The Multi-award winning, platinum selling band, are now taking their live production to the next level. The show features songs from the band’s 3 albums performed against the backdrop of a brand-new pulsating lighting show. 2020 promises to be an exciting year for the band, stay tuned for some special announcements.