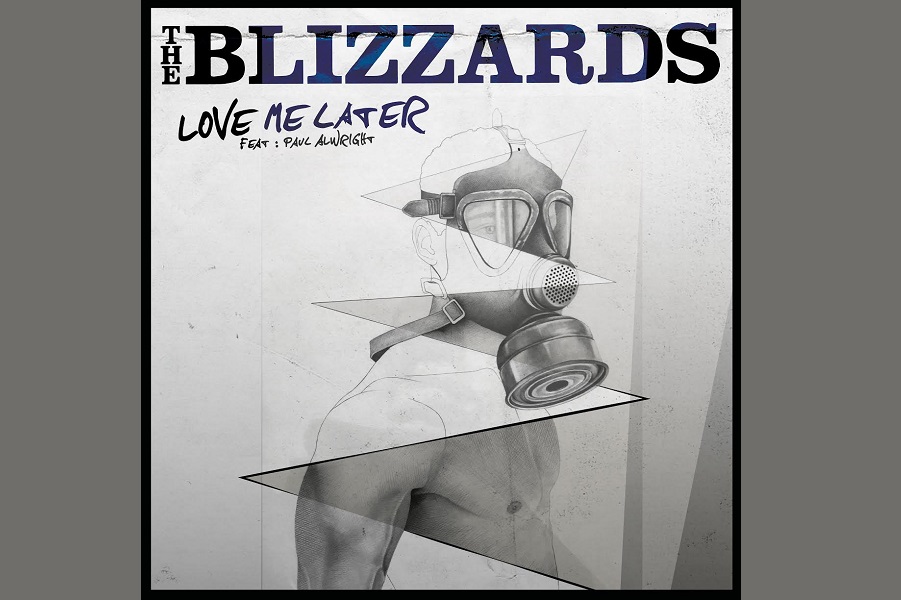 The Blizzards came back with a bang in 2016 with airwave dominating tracks ‘Drop Down The Anchor’, ‘Perfect on Paper’ and ‘Show Me The Science’. Now, the Blizzards are are excited to announce their first studio album in a decade. The album, due in Autumn 2018, will be compiled entirely of previously unreleased tracks from the Mullingar band.

‘Love Me Later‘ is the first single from the upcoming full-length and is available across all digital platforms from Friday 8 June. A pop anthem featuring Dublin rapper Paul Alwright, ‘Love Me Later‘ is a collaboration unlike anything The Blizzards have done before. Frontman Niall Breslin says ‘the song is about how love isn’t something you can pick and choose on any given day. You have to love someone at their worst if you want to love them at their best“.

The album was recorded between the legendary Grouse Lodge recording studio and Dublin’s very own Camden Recording Studios, and was produced by Philip Magee, the usual suspect behind The Blizzard‘s most recent hits.