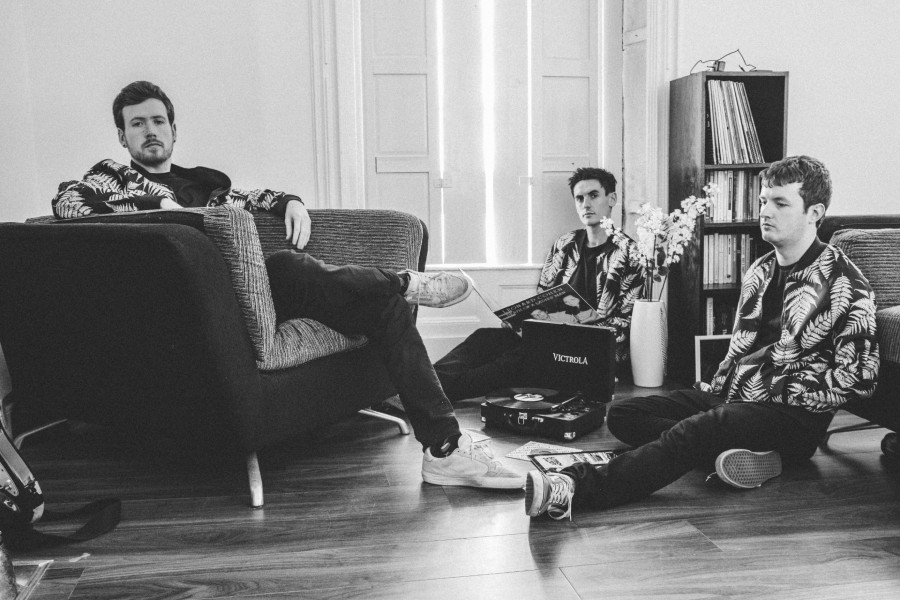 In April 2020 The Burma released ‘Sugar Moonlight’, a 5-track EP which garnered high praise from the likes of Rolling Stone and Clash Magazine.

Amidst the uncertainty of lockdown the Cork Indie outfit kept themselves busy with their own YouTube series. “The Live and Lonely Sessions” was a homemade series that saw the band release weekly performances of both their own material and some classic cover songs all from the isolation of their own homes.

As restrictions eased, The Burma took a trip to Ringsend in Dublin to visit their friend and sound engineer Cian Synnott in the famous Windmill Lane Studios. Joined by a small film crew of Ciara O’Toole and Derv Maclean the band recorded a slick live studio session.

Opening with their own powerful version of ‘Da Funk’ by Daft Punk The Burma pay homage to a Cork cult anthem by slipping in a verse from Bony’s 2008 remix of the house classic. From this they seamlessly run into 2019 single ‘Phoney Personality’ followed by two more tracks from April’s ‘Sugar Moonlight’ EP.

The Burma are due to start recording on their debut album in October with producer Christian Best (Mick Flannery, O Emperor, Jack O’Rourke, Marlene Enright).

You can find tour dates, news and merchandise over at www.theburmamusic.com.