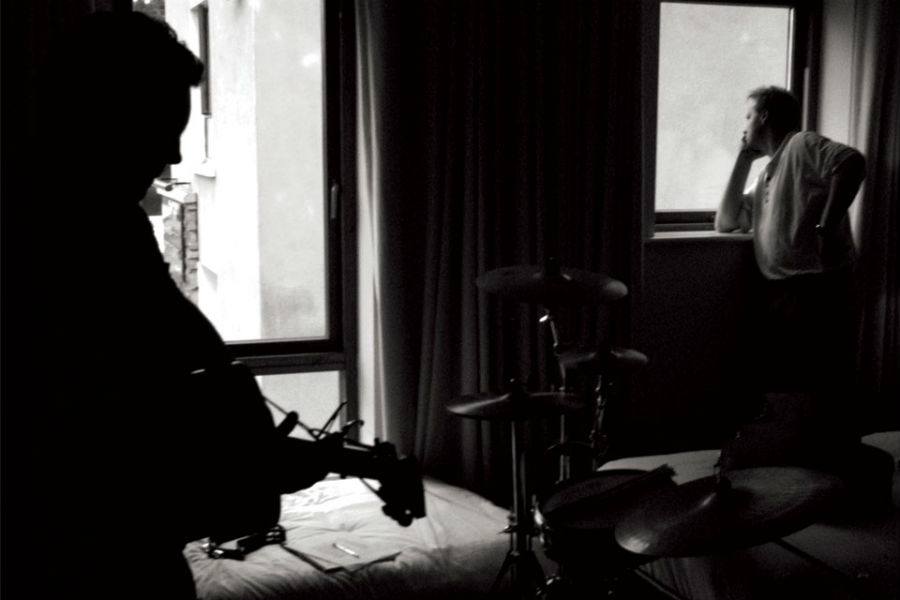 The eponymous debut album from The City Remains is released on March 27th 2020 on Project 2 Records.

If a City’s buildings could talk what would they say, what stories would they tell? How many lives have they eaves dropped on, how many moments witnessed…The City Remains.

The City Remains are a London & Dublin based collaboration between Liam Kirkpatrick and Paul McAllister and associates.

Formed a few years back they now release their eponymous debut album in March 2020.

‘The City Remains’, a ten track album of Kirkpatrick’s songs written during a time of travel, change and upheaval.  Focusing on the more personal aspects of finding one’s self away from home and in different environments often as an outsider looking in (and out) or dealing with memories of places lived in and people encountered along the way.  By chance these songs find themselves tethered to cityscapes during different periods: London, Dublin, New Orleans, New York, Buenos Aires, Berlin, and Washington as a back drop to the albums Ten Tracks which tell their own respective personal stories.

The album was recorded by veteran engineer Frank McGing in Ireland and primarily played by instrumentalists McAllister & Kirkpatrick.

It was mastered in Abbey Road studios in London by Steve Rooke (Teenage Fanclub, Wilco, Stereolab, The Beatles et al).

The tracklisting is as follows:

The album also marks the debut release for the independent label Project 2.  It is envisaged that more releases will follow from other acts currently in the pipeline.

The overall ethos of the label is to have a small roster of acts releasing quality material.  Each with their own unique view point and way of approaching things as artists.