Following the huge radio hits “Addicted to Progress” and “Mark My Words”, the Coronas are back with their brand new single “Closer to You”, the title track taken from their third album and a huge fan favourite at their live shows. 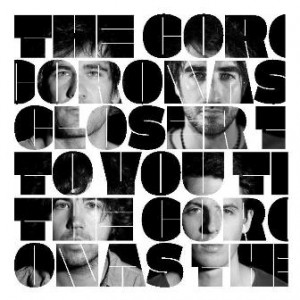 Within the past two months the “Closer to You” album has been released across Europe with successful tours in the UK, Germany, Holland, Austria and Switzerland. With the announcement of their biggest headline show to date in Dublin’s O2 on December 14th, the Coronas are firmly established as one of the most successful artists in the country.

The album “Closer to You” has been lodged in the Irish charts since its release last November and is the band’s fastest selling to date having already gone platinum in Ireland. Produced by Tony Hoffer (Air, Beck, The Kooks, Belle & Sebastian) in the Sound Factory (Los Angeles).