The Crayon Set Share Single Ahead of Album Release 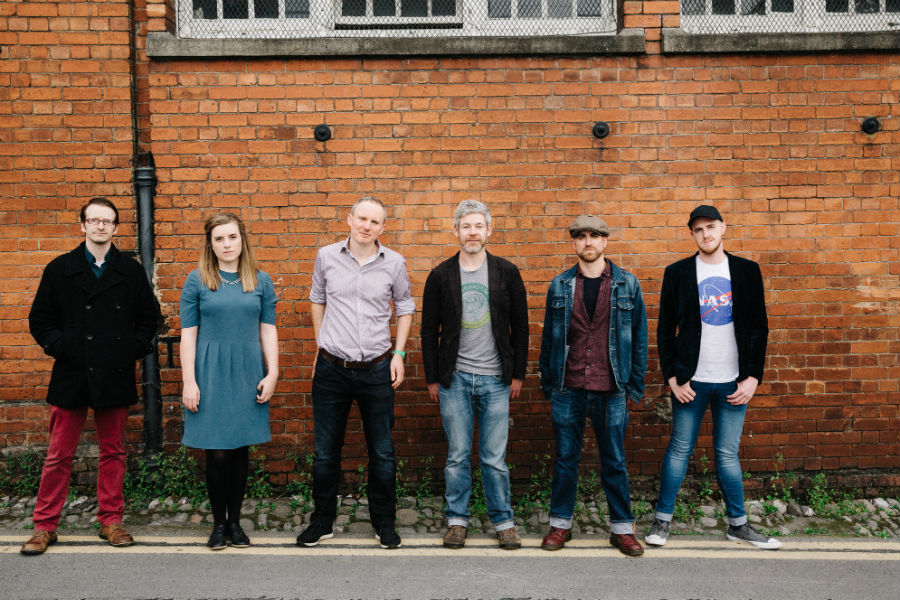 The Crayon Set have just announced the release of a new single ‘Don’t Step Back Too Far’. It’s from their forthcoming third album ‘Downer Disco’. About the track, the band said: “This can be a tough time of the year for a lot of people. The song touches on how it feels to be low, to have lost a sense of yourself and your place in the world.”

The album was produced by Stephen Shannon at Experimental Audio and will be out later this year.

The band released their debut album in April 2013. It was produced by Nick Brine (Teenage Fanclub, Super Furry Animals). Single ‘No.1 Fan’ received airplay on BBC Radio 6 Music, Today Fm and RTE amongst other stations and a number of tracks featured on Irish TV programmes.

Its follow-up, ‘Lost Languages’ was produced by Gavin Glass and released in 2017. The album was a move away from the indie pop of their debut and was in part a homage to many of their favourite ‘Americana’ artists. A number of tracks were play-listed on Irish radio stations. Musician.ie made it their Irish album of the year.

The Crayon Set are an exciting live band and have played many of the top Irish festivals and venues. Their dynamic live shows feature tight vocal harmonies, instrument swapping and occasionally some giant inflatable crayons …