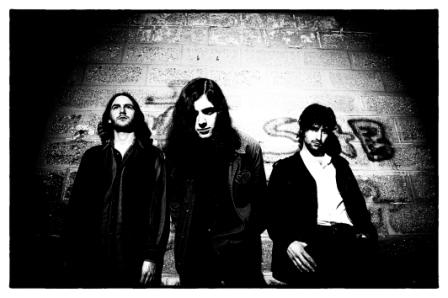 Galway-based band, The Deans, have achieved first place in the Rock category of international song competition, Unsigned Only 2013. Their song, “Lonely Like Me”, was selected from over 9,000 entries from 100 countries by a judging panel that included Chrissie Hynde, Cyndi Lauper and Black Francis.

Unsigned Only is a unique music competition designed for solo artists, bands, and singers all over the world who are not signed to a major label record company or any of its affiliates, subsidiaries, or imprints. The goal of Unsigned Only is to find an outstanding, talented performer: a band, singer, or solo artist…a newcomer or veteran…raw or polished – the “gem” that needs to be discovered.

“Lonely Like Me” is now available for sale through iTunes. If you want to catch The Deans live before they head stateside once again in a few weeks, keep an eye on their Facebook page for news of upcoming gigs – https://www.facebook.com/thedeans.