The Grunts Share ‘You Me And The Devil Makes Three’ 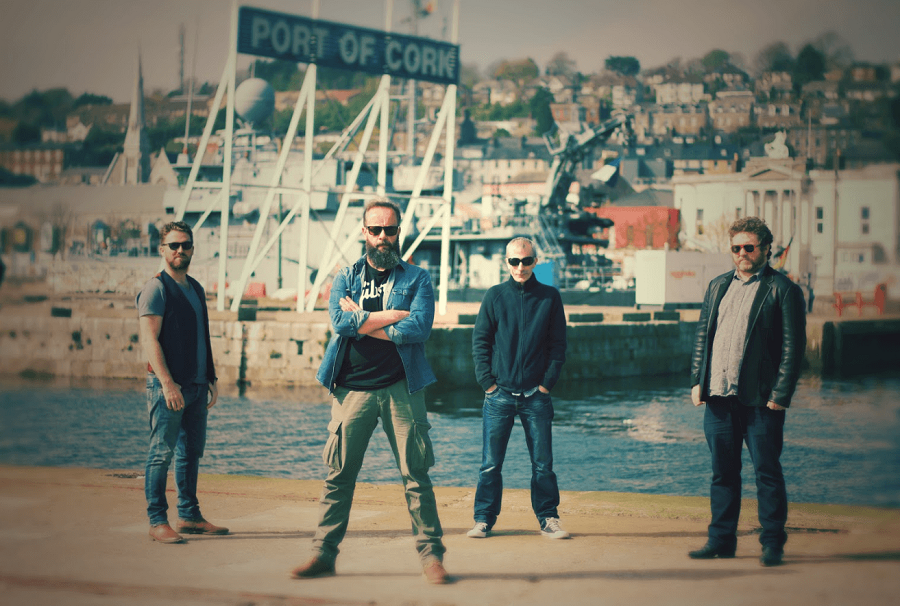 Together for over 10 years ago and taking their influences from early 80’s and 90’s indie rock. The Grunts have steadily become one of Ireland’s most exciting indie rock bands. More recently adding a gentler melodic flavour akin to The Academic / Kings of Leon to their raw energy sapping rock set.

Having already released 9 Ep’s and 2 albums including the acclaimed ‘Reflections in my Mirror Shade’ which received 7/10 review by Jackie Hayden in Hot Press a few years ago. The Grunts in 2016 released their 2nd album ‘Cult Before Country’ which again received a very positive of 6/10 in Hot Press. Most recent The Grunts Released their latest EP ‘Heal Your Heart’, which has enjoyed a lot of radio play all over Ireland and reached number 30 in the Irish rock charts. On 26th of January of 2019 the grunts released ‘You Me And The Devil Makes Three’.

The band over the years has headline gigs across Ireland including venues such as Whelan’s Dublin, The Roisin Dubh Galway, Dolans Limerick, The Crane Lane Cork, Warzone Belfast while also supporting such acts as Riche Ramone of the legendary Ramones, The Sultans of Ping, Delorentos and Nina Hynes to name a few. The band also played various festivals including the Indiependance Festival in Mitchelstown and in 2018 they played in Townlands Carnival in Macroom.

The band has also toured in the UK and US, appearing on Dead TV and taking in legendary venues like Madame Jo Jo’s in London and the Trash Bar and Bowery Electric in New York City back to back tours. The band has also played in Malaga in ZZ Bar and The Stage in December of 2017. Most recently the Grunts Supported South Korean trio Billy Carter on their European Tour.

The short films Tae Talk 1 and 2 featuring Jenn Mcguirk of TV3 and now in a full time actress in Hollywood also featured the Grunts tunes ‘If It Feels Good Do It’ and ‘Party Weirdo’.