The Key Rocks Releases “Let’s See How It Goes Tonight” 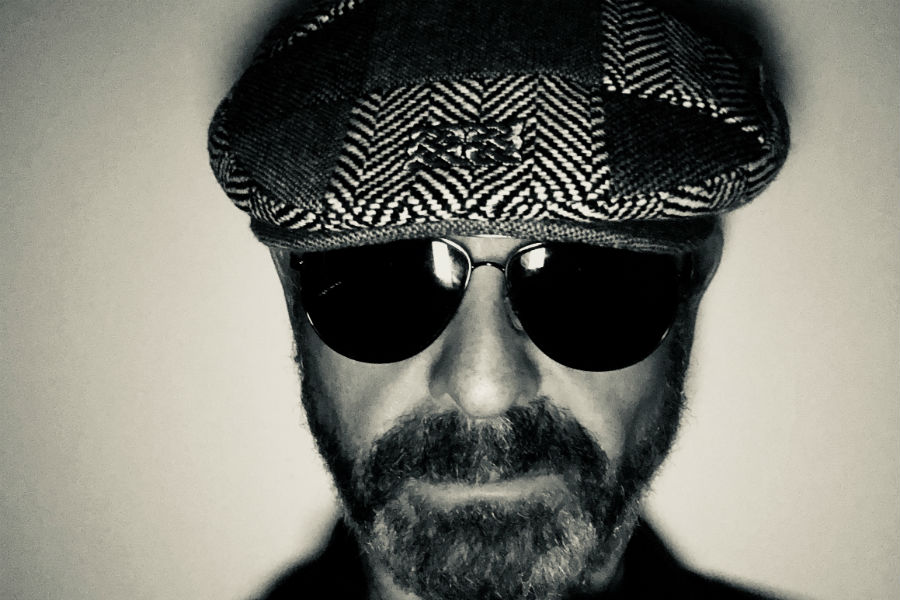 The Key Rocks is a solo independent project from Irish Musician and Producer Kevin James Murphy. During 2019 he has managed to attract over 41,900 followers on Spotify, significant international radio airplay and some key independent radio interviews across Europe and the United States.

The first single off the forthcoming album attracted radio attention and thousands of plays on Spotify being included on playlists globally.

Kevin believes in keeping things simple with a home recording process that limits takes and focuses on capturing the moment. This single sees him take the traditional songwriter approach with a single acoustic guitar and vocals.

“Solo project The Key Rocks offers inspiration to anyone that has a scratch of inspiration to write music that it is absolutely possible to record and release it with decent production quality and without breaking the bank. The work of Irishman Kevin Murphy, the Americana Irish rock project sees limited production as he keeps it simple with his LoFi approach to acoustic-influenced rock.” Gigradar 07/2019