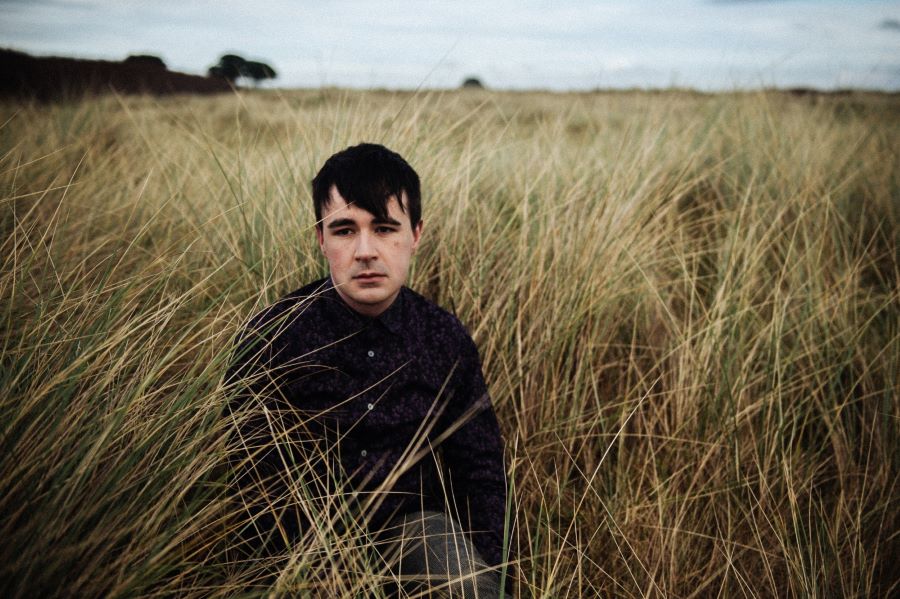 David says: “Never having had anything remotely approaching a ‘hit’, I don’t really know what to call a compilation like this, but I’ve tried to make music that’s sexy, sad and sympathetic to animals, and these songs are the times I got it mostly right.”

As well as demonstrating David’s particular fascinations – with the natural and supernatural worlds, and with unusual expressions of desire – ‘Offerings (2008-2020)’ showcases his many collaborations. Cathy Davey, Jaime Nanci, Samyel, Conor O’Brien, Bear Worship and Strands (Stephen Shannon) have all been visitors to the ‘Turpiverse’, and some of their contributions are featured on these recordings.