The Lost Brothers Announce Their Biggest Headline Show to Date 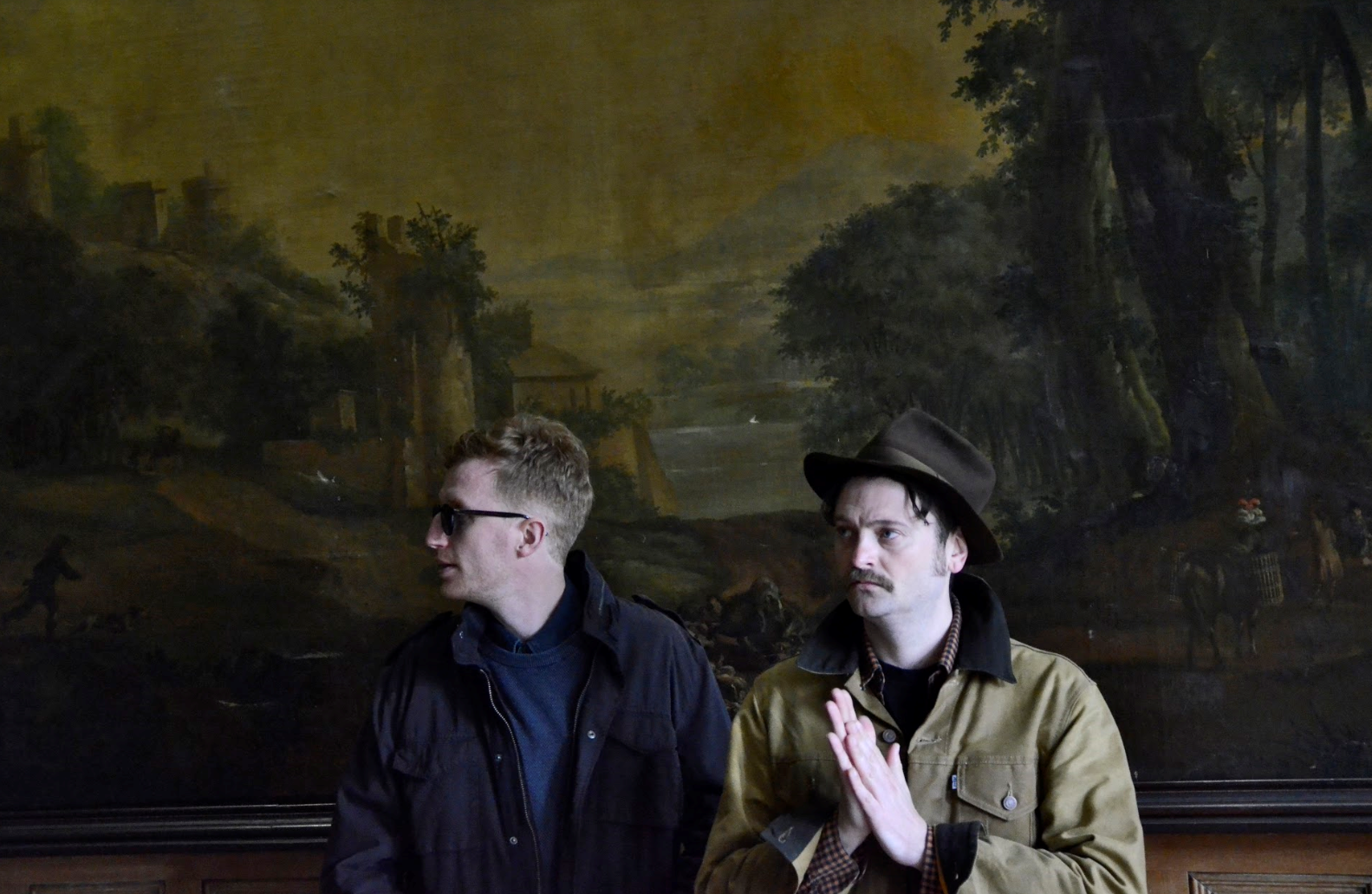 Five albums in and 11 years on the road, Irish band The Lost Brothers announce their biggest headline gig to date at Vicar St on Saturday 21st March 2020. With fans ranging from Richard Hawley to Paul Muldoon, the band have built up a loyal following both at home and abroad. Since 2008 they’ve toured and collaborated with the likes of M Ward and Elvis Costello. Their 2018 album ‘Halfway Towards a Healing’ was included in the year’s “Best Of” in Mojo Magazine.

Vicar St has become the go-to venue to see great music in an intimate space. Don’t miss what will be a special gathering of song and friends on March 21st.

Tickets priced €30 go on sale this Friday 31st May at 9am through www.ticketmaster.ie & usual outlets nationwide.