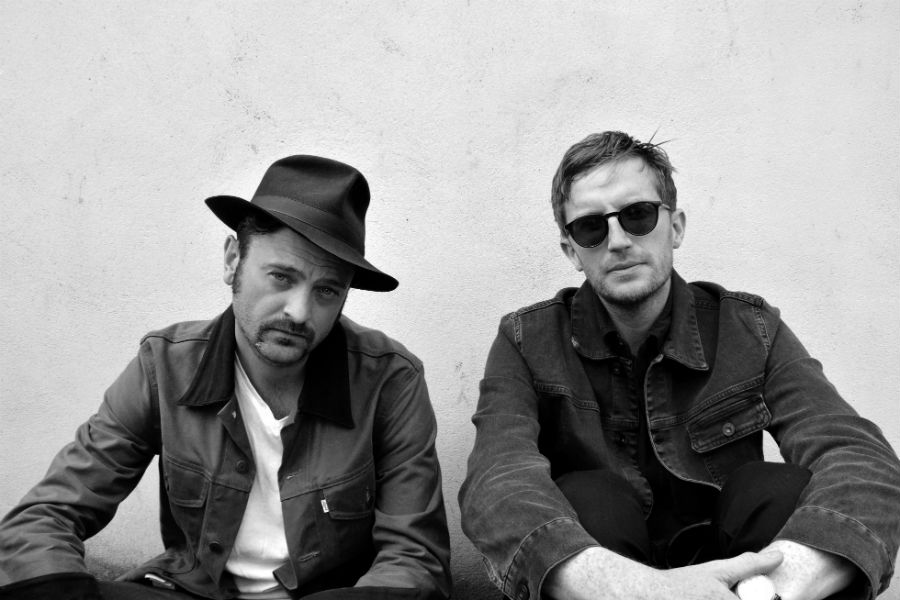 The Lost Brothers, Oisin Leech and Mark McCausland, have recorded a Christmas mini-album which includes the single S’even Days Before Christmas’. The recordings we’re produced by Steve Shannon feature special guests including Paul Brainard (M Ward, Decembrists, The Eels) Steve Wickham (The Waterboys), members of O Emperor and many more.

The Irish duo put this Christmas release together in memory of the late Pogues manager Frank Murray who passed away in December 2016. Frank managed The Lost Brothers, The Pogues, Thin Lizzy amongst many others and was a legendary figure in the music industry.

“Frank was always telling us to record a Christmas Album and we finally did,” says Oisin. “It was fun recording in Crumlin around the corner from where Phil Lynott was actually born,” says Oisin. “Frank and Phil grew up together just off the street where the studio is and they toured side by side with Thin Lizzy for years. All this was in the back of our minds as we recorded.”

The Christmas recording session took place in November. “We called up a few pals,” adds Mark, “and it all came together!”

The video for ‘Keep Christmas In The Heart’ was created by Gavin Wood. “It’s an attempt to try capture the beautiful weirdness of Christmas and the fun but ridiculous side of the season,” says video maker Gavin.”Frank Murray, for whom the song is a tribute, loved humour and classic comedy so we tried to go down that road in his honour.”

Lost Brothers will release their sixth full studio album ‘After The Fire After The Rain’ on February 7th and will be doing a theatre tour including a show at The Southbank Purcell Rooms London and Dublin’s Vicar St. Saturday March 21st.