The Lost Messiahs Release ‘Didn’t Have To Be That Way’ 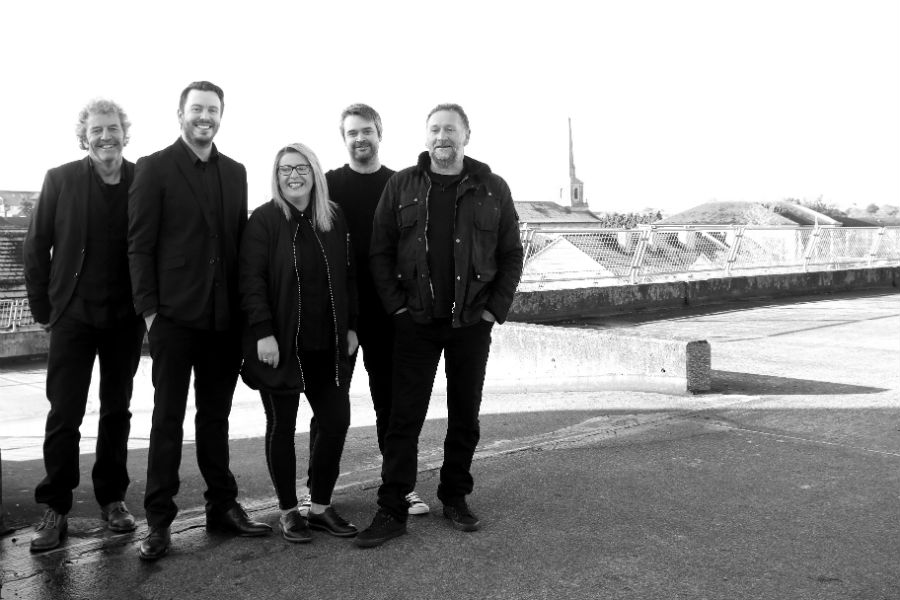 The Lost Messiahs hail from Portlaoise, Ireland and now with some line-up changes head out on tour to promote their new album. The tour will take them to venues all over Ireland before they head to America for a series of dates in in April, 2020, following by a string of festivals in Europe in May and June.

Having spent the last two years writing and recording The Lost Messiah’s second album ‘Deconstruction of the Mind’, founding member and songwriter Ollie Plunkett is eager to share these new songs with the world.

His latest creative journey has yielded 10 original songs delivered with a rich palette of atmospheric guitars, dark and brooding synths and driven by a relentless hypnotic rhythm. Meditations on love, loss and a search for life meaning permeate the tracks on this album.

For this new single ‘Didn’t Have To Be That Way’ they have collaborated with Steve Fallone of Sterling Sound in New Jersey, whose credits include The National, Interpol, War on Drugs.

The band is made up of experienced musicians who have shared stages in the past with major acts including: Van Morrison, The Waterboys, Bob Geldof and the Vegetarians of Love and always sound like they are hardwired to the creators internal circuitry. They are known for their legendary live performances and last year they took time out of recording their new album to play a string of festivals including Electric Picnic, Sonas Music and Arts Festival, and Body & Soul and are already confirmed for many festivals and TV appearances in 2020.

They head out on an American East Coast Tour in April, playing prestigious venues like The Mercury Lounge, The Bowery Electric and Rockwood Music Hall in New York as well as gigs in Boston, Philadelphia and New Jersey.

The video for ‘Didn’t Have To be That Way’ will be released shortly.