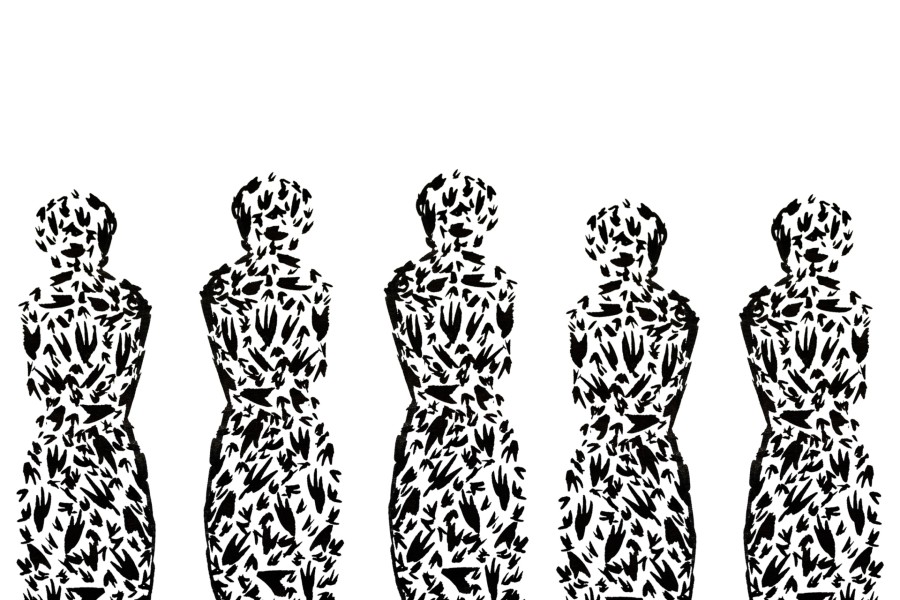 The Manhattan Syndrome is an Irish five-piece indie-pop band known for crafting contrasts: richly textured soundscapes around an emotional core in single ‘Keepsake’, the gentle piano over thumping tom-heavy drums of ‘The One Thing That Won’t Go Away’, the gradual interlocking of patterns in ‘Syzygy’ and the brute-force riffs of ‘Nova Scotia’. ‘Goodbye Iowa’ is a force captured in slow motion, a tide-like pulsing of nostalgia, regret and optimism.

Recorded in Dublin’s Westland Studios, the album was the culmination of years of intense writing, recording and producing, following the release of the band’s debut EP ‘And We Left It Behind’. Featuring guest vocals from Valerie Francis.