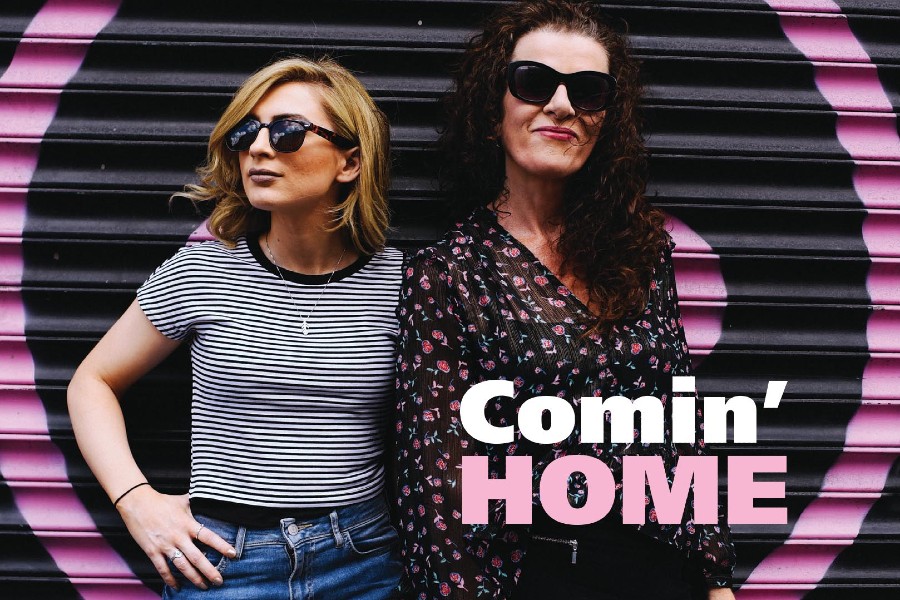 Mary Stokes and her band have toured throughout Ireland, Europe, and the U.S.A, performing at numerous festivals and in many of the most iconic Blues Clubs in the World. Mary Stokes and her band’s successes include a critically acclaimed show in Liverpool’s world renowned ‘Cavern Club’ – by invitation from Julia Baird, John Lennon’s sister and Director of the Cavern Club.

The Mary Stokes Band have just released a new album ‘Comin’ Home’. This collection of original and blues classics were recorded in one night in Displace Studios, Dublin during this last year, with two additional tracks recorded in Sonic Studios. Inspired by classic blues recording, The Mary Stokes Band approached this recording by playing the songs together in the studio to capture the energy, dynamics, and power that they are renowned for at their live shows.

While the world of live music remains stalled during this last extraordinary year, The Mary Stokes Band present this album in December 2020 to display and share the experience of their live shows; raw, passionate, and committed to expressing the blues in all its many manifestations.