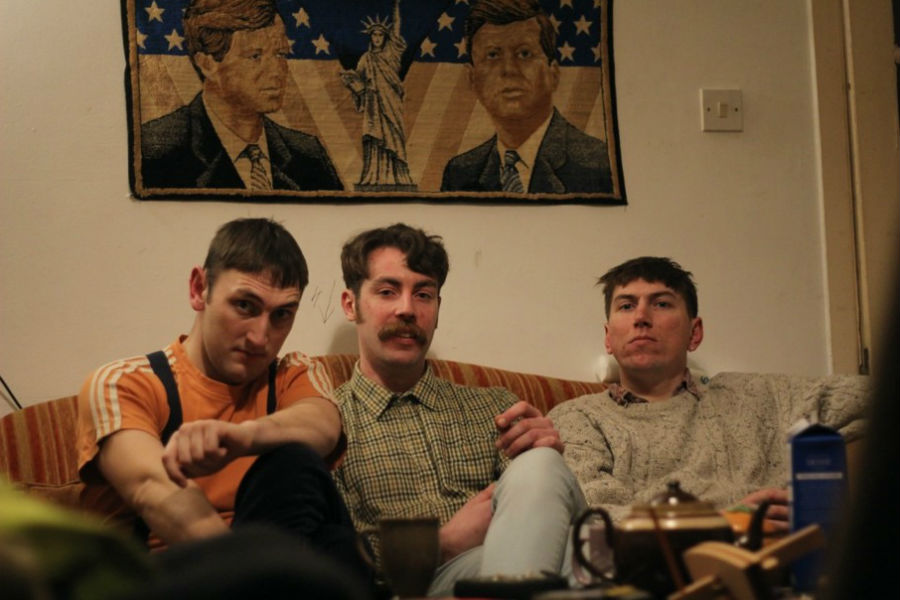 Following an epic performance on Tommy Tiernan show on RTE, The Mary Wallopers have announced a headline show live at Whelans, Friday 24th April 2020. Tickets will go on sale tomorrow at 10AM from Ticketmaster.

The Mary Wallopers are a folk group from Dundalk, breathing new life into both well known & rare ballads. Travelling the length & breadth of the country singing & collecting songs, they exude a raw energy that could be described as the Clancy Brothers meet John Lydon.

For more on The Mary Wallopers see: