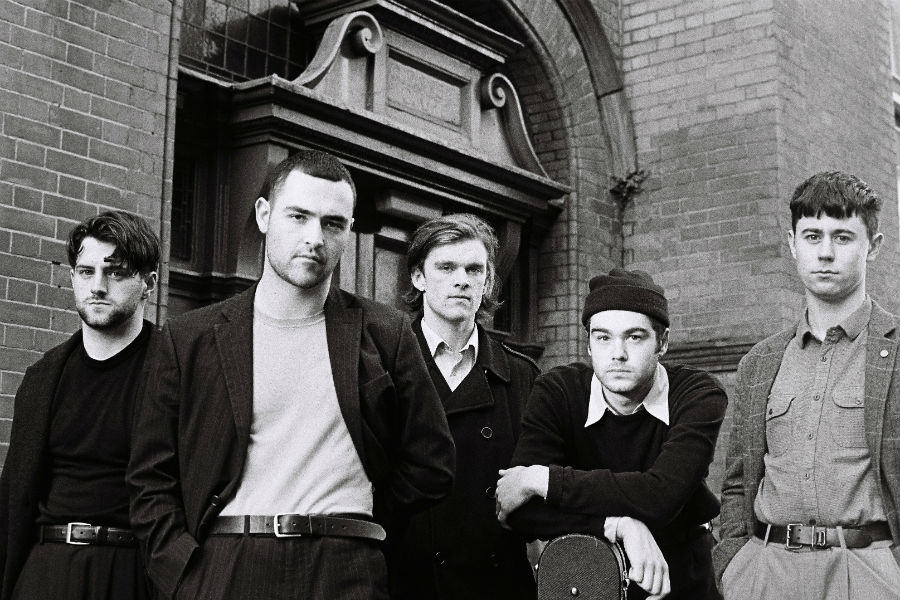 The Murder Capital have just delivered their second single in the form of the 6 minute epic, ‘Green & Blue’. A tautly wound exercise in both darkness and light, the song has become an early favourite in their lauded live sets and is paired to a striking, foreboding video directed by Ethan Barrett and Tom Gullam premiered this morning at The FADER.

A limited 12″ of the single will be released June 14th on Human Season Records and is available now for pre-order.

After a last month that has seen them fill The Electric Ballroom at just 7pm for an opening slot to IDLES, and a series of last-minute shows that have swelled through word of mouth, the band will follow the release of their new single with a further UK & European tour starting this week. These dates include Irish shows at Eastbound Festival, Body & Soul and All Together Now.

You can catch the band live on the following dates: