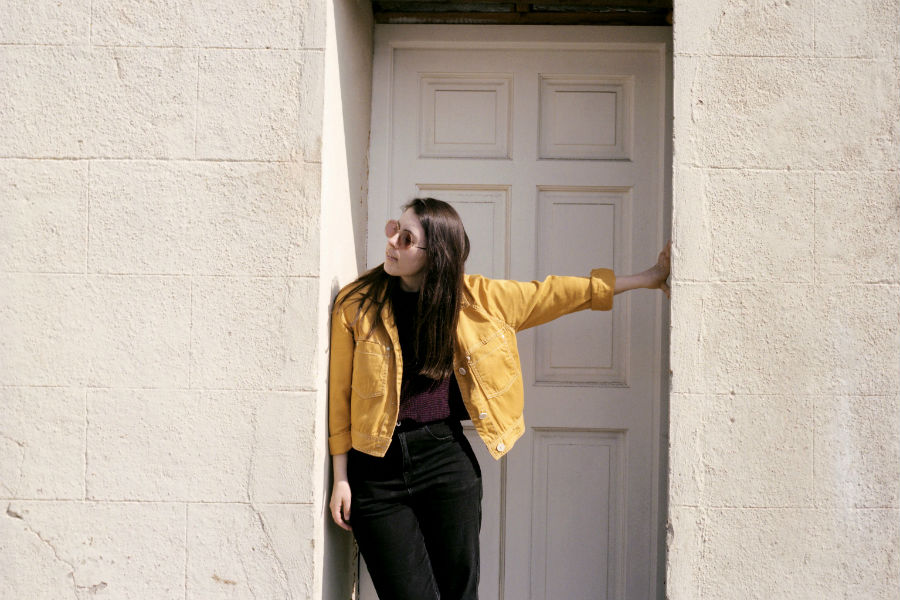 Curated by author of Constellations and editor of The Long Gaze Back: An Anthology of Irish Women Writers, Sinéad Gleeson and Gary Sheehan of the NCH, the specially produced event celebrates the groundswell of women’s voices in Irish literature, music and poetry today.

The NCH event is part of the NCH Perspectives Series sponsored by Davy as Innovation Partner, supported by Culture Ireland.

The evening sees performances from Art-pop auteur SOAK who creates emotionally probing songs of startling candor; singer/songwriter Lisa O’Neill whose unvarnished folk has won widespread praise and awards this year; one of the remarkable voices of new folk and celebrated traditional and folk singer Radie Peat (of prize-winning band Lankum), singer/songwriter Sorcha Richardson whose debut ‘First Prize Bravery’ marks the arrival of a major new artist. Of her album The Irish Times writes: “Richardson creates a rich and unique soundscape for each of her songs to inhabit. ‘First Prize Bravery’ is a riveting debut.”

Speaking up will be celebrated authors who represent the leading lights of an acclaimed generation of Irish writers: Eimear McBride (A Girl Is a Half-formed Thing, Strange Hotel), Sara Baume (A Line Made by Walking), Wendy Erskine (Sweet Home), Sinéad Gleeson (Constellations) and Emer McLysaght and Sarah Breen (Oh My God, What a Complete Aisling, The Importance of Being Aisling). Sinéad, Emer and Sarah were recently announced winners in the recent An Post Irish Book Awards 2019. Word and music meet in the work of Denise Chaila, a Zambian-Irish rapper, singer and poet hailing from Chikankata, Zambia and based in Limerick. Her music blends spoken word and rap to give voice to the sound of a transatlantic odyssey.

Imagining Ireland 2020 will also be performed at the Barbican, London on 21st February, produced by NCH and Serious UK, supported by Culture Ireland.

ABOUT THE NATIONAL CONCERT HALL

The National Concert Hall sits proudly on Earlsfort Terrace in Dublin’s city centre and is home to the RTÉ National Symphony Orchestra, Chamber Choir Ireland, Irish Baroque Orchestra, Music Network, Crash Ensemble and Music Generation. Next door to the picturesque Iveagh Gardens and in the heart of a commercial district known as the National Concert Hall Quarter, it hosts over 1,000 events per annum. Its mission is to foster and celebrate the appreciation, knowledge, enjoyment and pure love of music as an integral part of Irish life.