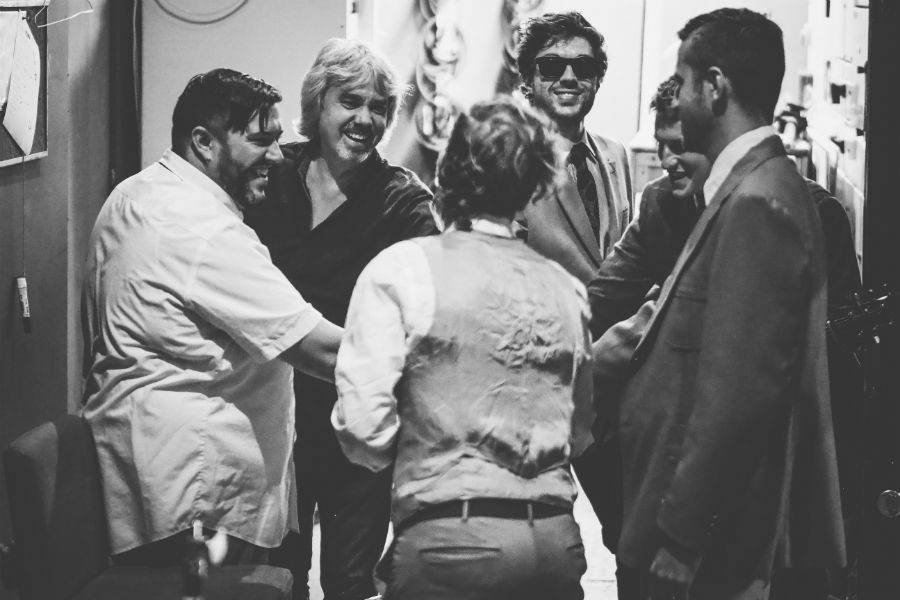 The Olllman have announced details of their summer 2020 Irish gigs – on Saturday 15th of August they play Vicar Street Dublin followed by The Limelight Belfast on Sunday 16th August. Tickets for both shows go on sale this Thursday at 9am through Ticketmaster and usual outlets. The summer of 2020 sees the release of their hotly anticipated second album which will be supported by a series of live appearances culminating with shows in Vicar Street, Dublin and The Limelight, Belfast.

The Olllam were formed in 2012 as a collaboration between legendary Belfast piper John McSherry and seminal Detroit musicians Tyler Duncan, Michael Shimmin, and Joe Dart (of the famed Vulfpeck).  The resulting album, now considered a cult-classic, is lush with trance-like melodies, stunning instrumental virtuosity and a magical marriage of tradition and technology, finding the listener somewhere between Radiohead and Planxty with the ambient emotionalism of Nick Drake or Explosions in the Sky.

Since the album’s release, the band’s inventive musical compositions and arrangements have earned them awards and sold out shows across Ireland and beyond.  On their summer 2020 dates the four founding members will be joined by Detroit keyboard player Joe Hettinga and Limerick guitarist Sean O’Meara.