The Pale Celebrate their 30th Anniversary with Irish Tour 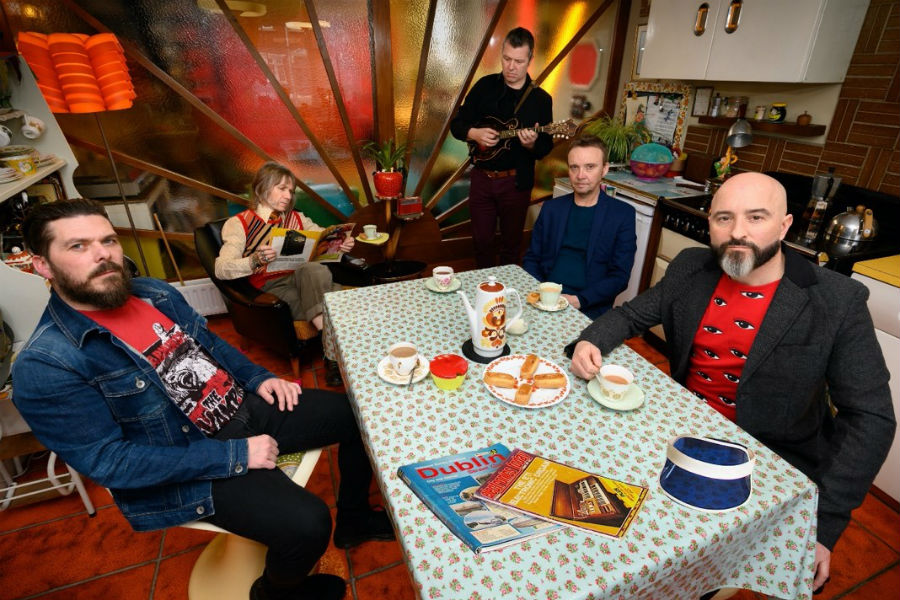 Irish music luminaries The Pale will celebrate 30 years in the music industry this year, and they will be undertaking a special 30th anniversary Irish tour to commemorate this achievement before the summer. This tour will see the band returning to some of Irelands legendary venues as part of the celebrations, while performing songs from across their lengthy career.

“It’s dizzying to think that The Pale are 30 years together this year, that’s a shocking 10,950 days in existence. In light of this milestone we are going out on tour. Which is clearly the best response, as we love to play live. We will be playing shows over the coming months in Ireland and the U. K. as part of our 30th Anniversary tour. We cannot wait.”-  Matthew Devereux

2019 seen them release their 13th studio album to date ‘Merciful Hour’, Followed by shows across Ireland, as well as Electric Picnic and closing the Friday night of Feile 19 in Tipperary. while November 2019 saw their hit single ‘Dogs With No Tails’ being featured in Season 2 of the BBC hit series ‘The Young Offenders’.