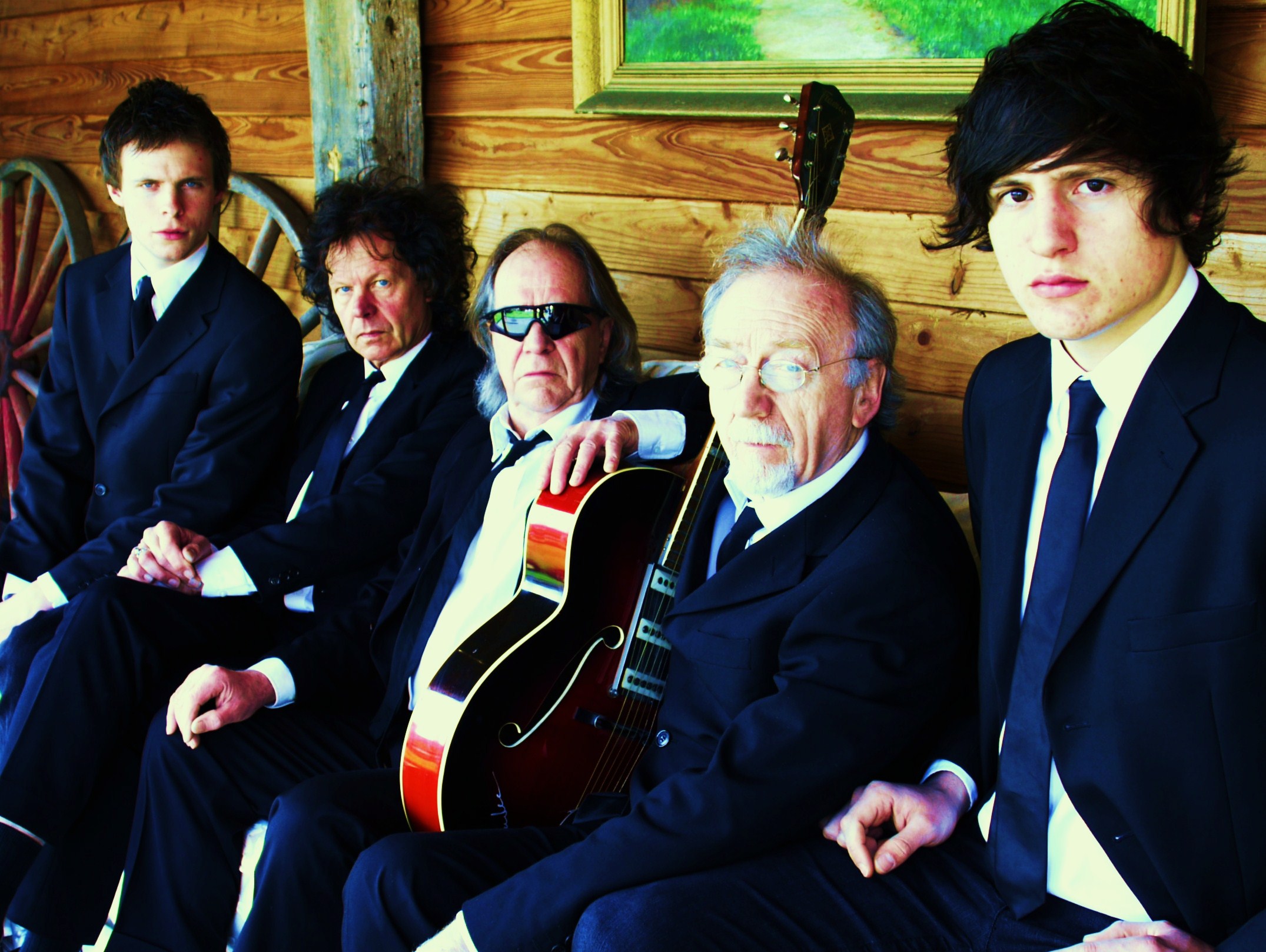 With rave reviews following the release of their most recent album it’s important to shine a spotlight on the history of the band and its achievements to date. Having started out in a previous life as Little Boy Blue and The Blue Boys featuring Dick Taylor and then little known rockers Keith Richards and Mick Jagger the band met with Brian Jones and formed The Rolling Stones. After playing bass for a couple of months with the band, Dick was accepted into London Central School of Art, left the band and met Phil May, Brian Pendleton, John Stax and Pete Kitley forming the initial line up of The Pretty Things.

Having large success in Germany, New Zealand, The Netherlands and the UK the band have released thirteen studio albums to date, five live albums and a large number of soundtrack albums as well as featuring in compilation albums. This is a band that has survived through decades of turbulence, line-up changes and personal loss but has still come out fighting. The band have had some fantastic experiences also, having two of their works featuring on David Bowie‘s album ‘Pin Ups’ and recording their album ‘SF Sorrow’ at Abbey Road at the same time that The Beatles were recording ‘The White Album’ and Pink Floyd were recording ‘A Saucerful of Secrets’ there also.

The band are a testament to longevity, a group that have gone the distance through various incarnations. To quote Phil Taylor’s description of himself after a near-fatal health scare in 2014 he is ‘too tough to die‘ and this is the characteristic of The Pretty Things. With a successful recent album, the fact that their music is relevant, energetic and exciting only goes to showcase the talent that lies within the beating heart of this act.

OTHER PRETTY THINGS ON REPERTOIRE RECORDS