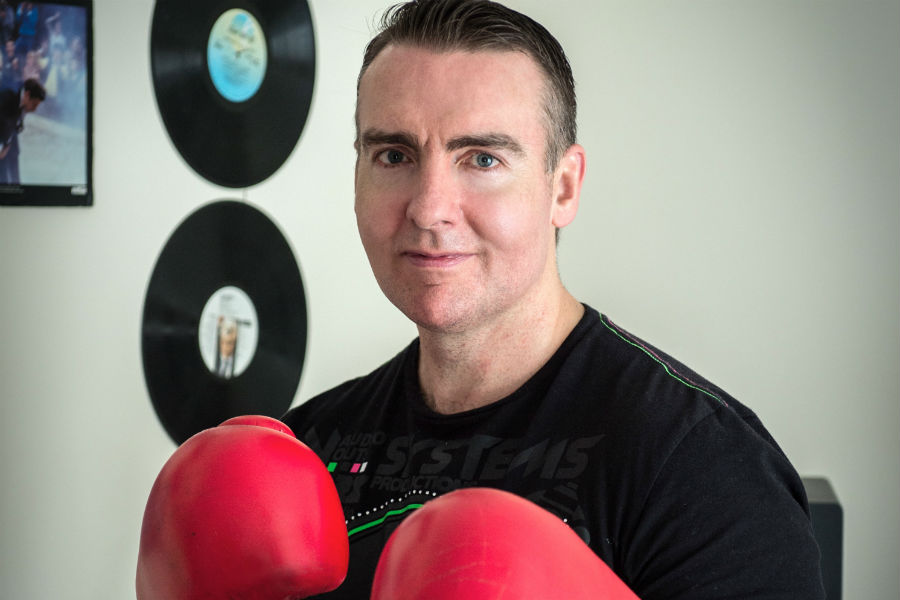 Leo Dynamic1 is an award winning Songwriter and Producer from Dublin Ireland. He is also known as ‘The Punching Producer’ as he is a 2 times National Boxing Champion. Leo Dynamic1 fought in Ireland, U.K & USA, also he shared the boxing ring with 3 World Champions.

2019 was a very successful year. February 2019 ‘Let Me Love You’ went straight to Number 1 on The Dutch Dance Top 40 Chart on Spotify and has currently over 242,000 streams. He performed the track onstage at the Pride Festival (August 2019) Amsterdam in Rembrandt Square and played to a crowd of over 10,000 people.

Leo has produced 2 tracks with DJ Shog and Sony Music Germany, ‘Sing Forever’ and ‘Like I Do’ which reached Top 10 on the German charts.

In July 2019 he released ‘Mango’ with currently over 200,000 streams. The track was added to over 30 playlists on Spotify while also receiving Radio play back home In Ireland.

August 2019 ‘Wildfire’ was released with Laura Leighe in Los Angeles. With currently over 150,000 streams across Spotify/YouTube/Soundcloud. ‘Wildfire’ was used in the premier video to promote the Hawaiian Imua Color Music Festival 2019 and also received radio play in Ireland.

In November 19 ‘Fly Again’ was released and immediately added to over 30 Playlists on Spotify, Ithit No. 9 on The Dutch Dance Top 40 Chart with over 184,000 streams.

Leo also writes music for TV and has had placements on MTV USA on shows such as Catfish. In July 2018 he signed a global distribution agreement with Kobalt/AWAL Music group.

Leo Dynamic1’s plans for 2020 proves he is certainly ‘Dynamic’. He has plans to collab with Hip Hop Artists and an International Award Winning Soprano.

2020 is already shaping up to be a Knockout Year!