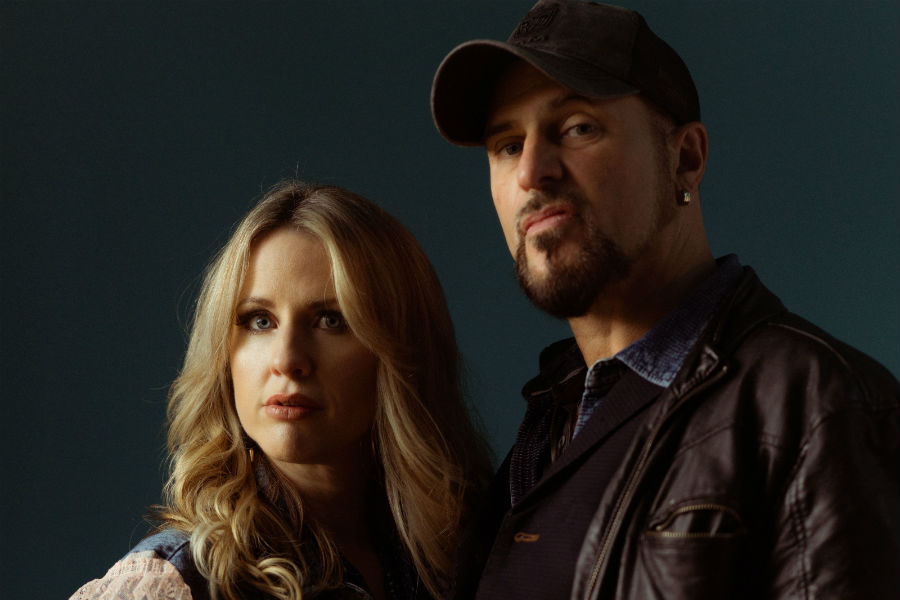 ‘True Hand, True Heart’ is the first release and title track from The Remedy Club’s forthcoming album, recorded and co-produced by Ray Kennedy (five time Grammy award winning producer/engineer whose client roster reads like a who’s who of the Americana scene: Steve Earle, Lucinda Williams, Sheryl Crow, Willie Nelson, and Emmylou Harris are just some of the artists he has worked with). The duo originally contacted Ray, who had recorded some of their favourite albums, to see if he was available to do some mixing and mastering on their last album and were thrilled when he agreed to come on board. They were doubly thrilled when he suggested producing their next album which became ‘True Hand True Heart’. They recorded the entire album in a week in Nashville in March 2019, which the duo describe as being ‘a completely immersive and creatively fulfilling experience’.

‘True Hand, True Heart’ is an upbeat, rootsy song with a Johnny Cash/June Carter feel that highlights the fragility of human life and the importance of moral progress and ‘moving on and not in reverse’. The single features Lex Price (KD Lang & Neko Case) on bass, Lynn Williams (The Wallflowers) on drums and multi instrumentalist and world renowned musician, Rory Hoffman (Rodney Crowell’s ‘go-to’ musician) on harmonica.  The single has been receiving fantastic feedback in the UK.  Gloss FM have said, “Now this is what I call music. Guaranteed multiple plays!”  Meridian have said, “We’ll be giving this a spin for sure. Love this couple”, and Country Radio UK have said “What a great song!“

Since recording their last album ‘Lovers, Legends and Lost Causes’, released in 2017, which received great critical acclaim they have been touring Ireland, Scotland and the UK including a showcase at the Americana Music Association in London.

‘True Hand, True Heart’ is released on 8th November and the album will be released April 2020.