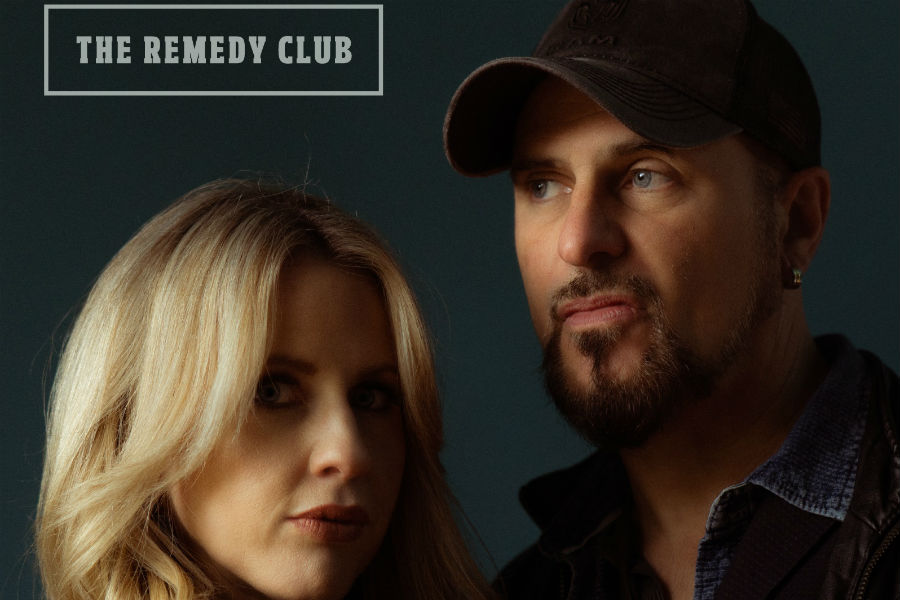 The Remedy Club, Americana/Roots duo, comprising Kj McEvoy and Aileen Mythen are gearing up for their first ever live stream concert with full band on Sunday 6th December. They will be the first ever Irish band to work with US live stream digital company, Mandolin who have been hugely successful in hosting concerts for the likes of Lucinda Williams, Emmylou Harris, Patty Griffin and Richard Thompson.

The duo released their critically acclaimed album ‘True Hand True Heart’ back in March, 2020 but when Covid hit, like many musicians worldwide they never got the chance to promote and tour the album to the extent they would have liked.  Since then the band have signed with Nick Stewart & Associates Management, Neil O Brien Entertainment booking agent, London and signed a distribution deal with The Kartel Group in the UK and are re-launching the album along with their first every live stream gig with full band on Sunday 6th December.

The album was recorded in Room and Board studios, Nashville and produced by 5 – time Grammy award winning producer Ray Kennedy (Steve Earle, Lucinda Williams). It hosts an array of Nashville based stalwarts including Lex Price on bass (Neko Case, KD Lang), Lynn Williams on drums (The Wallflowers, Delbert McClinton) and multi-instrumentalist and Rodney Crowell’s go to musician, Rory Hoffman.  They describe the recording of the new album and working alongside producer Ray Kennedy as “a completely immersive and creatively fulfilling experience“.  There are many themes covered in the album including “love, loss and a longing for unity and peace in place of division and building walls between us.  Ultimately the songs are about humanity’s compassion and kindness over power and greed and finding that connection with ourselves and others.”