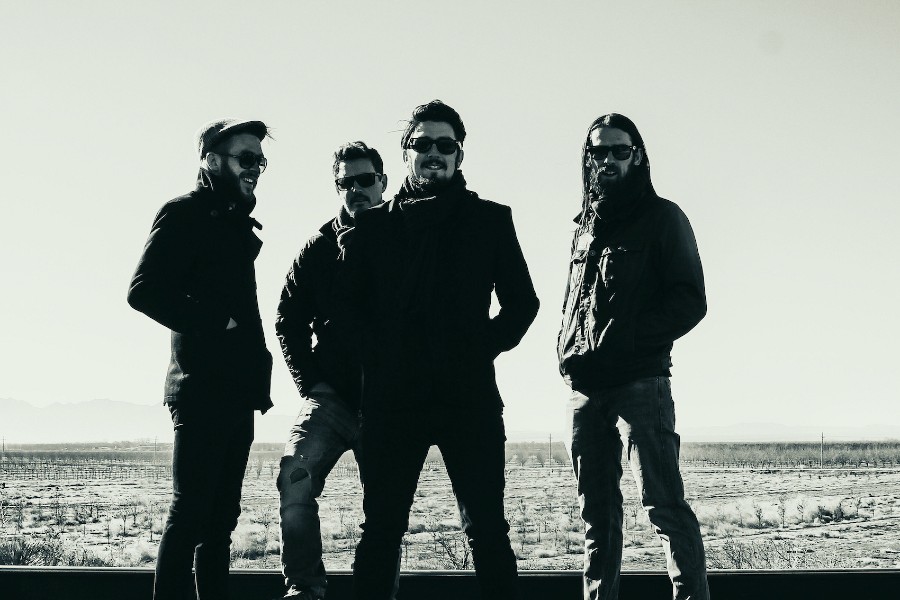 Dublin four-piece The Riptide Movement have just released their beautiful Christmas song ‘Turn On The Lights’. The song is full of hope and is truly of the times – perfectly complimenting the current Guinness Campaign #KeepTheLightsOn on which it features.

The Guinness #KeepTheLightsOn campaign quite literally shines a light on pubs, highlighting their readiness for a safe reopening.

Recorded and produced in Sonic Ranch Studios, Texas with GRAMMY Award winning producer Ted Hutt the song is accompanied by a beautiful, nostalgic video of Dublin City at Christmas. Filmed by Crooked Gentlemen in pre-Covid times.

With six studio records to their name – most notably the RTÉ Choice Music Prize nominated, Gold selling, Number 1 Album ‘Getting Through’. The Riptide Movement are renowned for their live shows and feel good anthemic songs like ‘All Works Out’, ‘You & I’, ‘Elephant In The Room’, ‘Changeling’ and ‘Something Special’.

Hailing from Lucan, The Riptide Movement’s music has taken them all over the world from Main Stage at Electric Picnic to Glastonbury and Benicàssim. Their extensive recent ‘Something Special’ tour included a blistering headline performance at Dublin’s Olympia Theatre. From busking on their native Grafton street to playing with the BBC Orchestra, Neil Young and The Rolling Stones, music has taken the band from Ireland to India, America, Russia, Australia and everywhere in between.

‘Turn On The Lights’ is out now on all streaming platforms and digital formats.