The Riptide Movement Share ‘In A Heartbeat’ (Mix & Fairbanks Remix 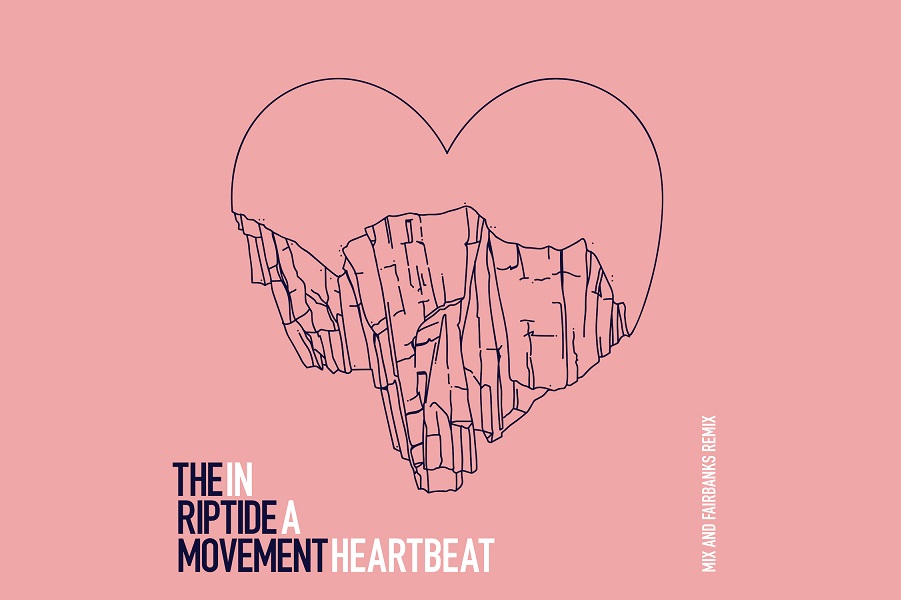 Having toured extensively throughout 2018 on the back of critically-acclaimed releases ‘All Works Out’, ‘Elephant in the Room’ and ‘Changeling’, the Riptide Movement released their environmentally conscious three part web series ‘Plastic Oceans’ in November 2018.

2019 has just seen the release of ‘In A Heartbeat’ (A Mix & Fairbanks Remix), the song is taken from their critically acclaimed fourth Studio album ‘Ghosts’, and will be accompanied by the release of the official video directed and produced by the Swedish based director Bjorn Rallare from Papa Bear.