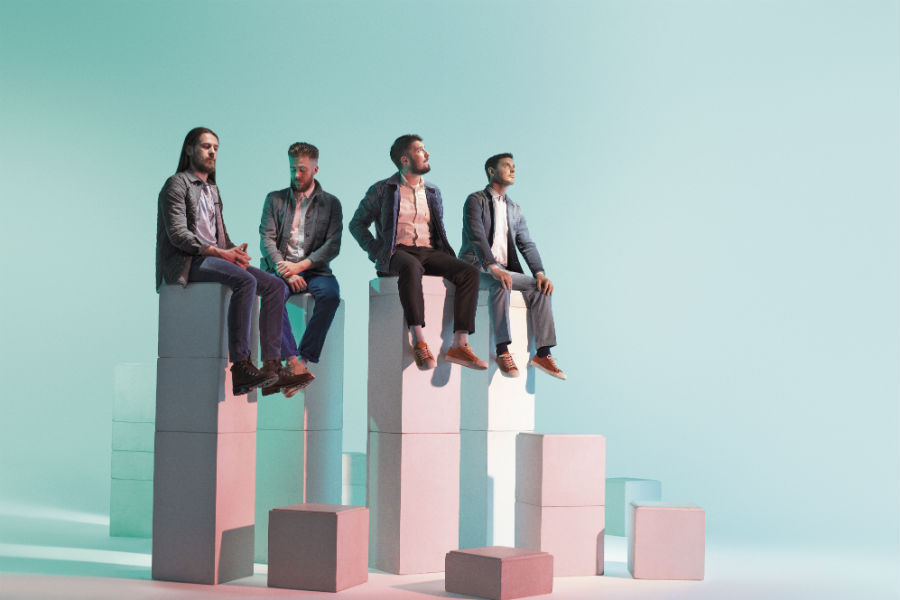 Having toured extensively last year on the back of critically-acclaimed releases ‘All Works Out’, ‘Elephant in the Room’ and ‘Changeling’, Irish rock band The Riptide Movement release their brand new single ‘Plastic Oceans’.

Recorded in London with producer Chris Coady (Future Islands, Slowdive) there’s a firm backbone of the kind of slow-burning, melodic indie rock that has seen the act build a substantial following in their native Ireland, racking up various #1 records and ready themselves to unleash their sound further throughout the UK and beyond. This summer sees the band continue their heavy touring schedule with a series of gigs and festival appearances in coastal areas, using the track to spread the serious environmental message that our beaches, coastlines, rivers, cities and towns need to be kept litter and plastic free if society is to help prevent our oceans from becoming even more polluted by plastic waste.

Speaking on the track, lead singer Mal Tuohy states: “We’re honoured that our music will help raise awareness of one of the greatest environmental challenges of our time. Our reliance on single use plastics is destroying our oceans, so well highlighted by David Attenborough in Blue Planet 2. As the saying goes, ‘there are plenty more fish in the sea’ but if we can’t stem the tide of plastic, by 2050 there’ll be more plastic than fish in our oceans. The future is in our hands.”