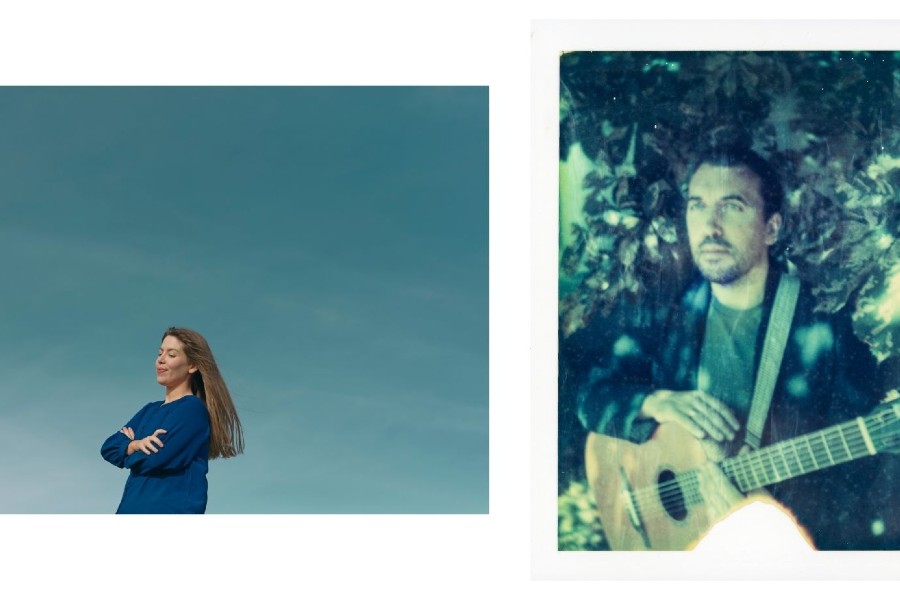 One of the biggest songs in Ireland so far this year is the captivating rendition of The Saw Doctors’ N17, performed by Tolü Makay and the RTÉ Concert Orchestra, with Tolü recording in the RTÉ Radio Centre and the members of the orchestra recording their parts separately at home. (Watch it here: https://youtu.be/k6sD1i3M0qY )

Despite the challenges imposed by the pandemic, the RTÉ Concert Orchestra continue to produce ambitious creative projects whilst working and recording remotely. This Bank Holiday Monday, 2pm, on RTÉ Radio 1, Cathal Murray presents an hour of musical magic from leading artists Niamh Regan and David Kitt, performing alongside the RTÉ Concert Orchestra.

The one-hour special will feature conversations and a selection of songs from both artists, with orchestral arrangements by Caimin Gilmore and Cormac McCarthy. And meeting for the first time, Niamh and David will come together for a duet of ‘Two Seagulls’, one of the standout tracks from Regan’s recent debut album ‘Hemet’.

Galway sensation Niamh Regan has received consistent praise her debut released in September 2020 via Black Gate Records. Comparisons with contemporary artists such as Laura Marling, Lisa Hannigan, This Is the Kit and Sarah Jarosz have popped up regularly in the UK and Irish press, while discerning critics detect the influence of Nick Drake, Bert Jansch, Richard Thompson, Tom Waits, Paul Brady, and Karen Dalton. Nominated for ‘Album of the Year’ at the prestigious RTÉ Choice Music Prize and RTÉ Folk Awards, ‘Hemet’ is an album full of musical accomplishment, emotional maturity, and subtle craft.

David Kitt is an Irish musician/producer that crosses multiple genres. He has released eight albums of songs under his own name and also makes music as New Jackson, Garies (with Lumigraph), The Lock-In (with Tim Wheeler and Conor Creaney); and has recently started ‘Awayday’ a label for his more experimental material. This year, to celebrate 20 years since the release of his debut album, Kitt has revisited 20 songs from his extensive back catalogue. Choosing 20 songs to re-record for an intimate reworking of some of his favourite and most successful tracks, the new collection, “20”, will be released independently on vinyl and digital later in May 2021. Later this year, he’ll release a brand-new David Kitt album via AllCity Records.