The Sei to Release Latest Single this Week 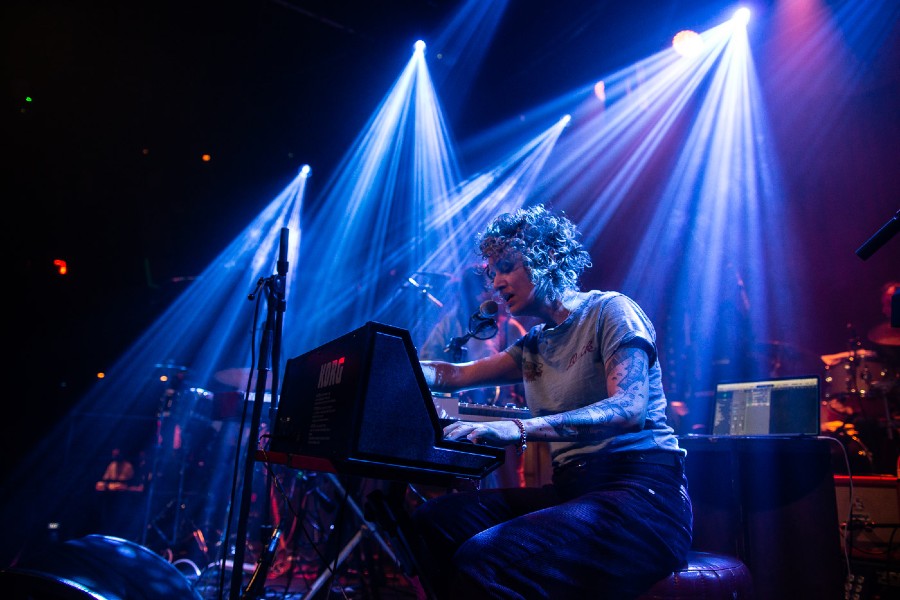 Following on from their debut releases: ‘Metroma’ (as featured on BBC/Hulu TV Series Normal People), ‘Sentient’, and debut EP: ‘Lumen’,  alt electronica project The Sei, made up of Irish / Swedish duo Stace Gill and Maria Nilsson Waller along with producer Ross Dowling (Talos, James Vincent McMorrow) are delighted to announce their next release: a single titled ‘Let It All Go’ on Paragon Records April 8th 2021.

This release aligns with a creative phase which saw the trio building entire worlds together through sound and movement with their multi-disciplinary production house Flora Fauna Project in addition to a multi-media dance duet project in Stockholm and establishing a unique dance project titled The River performed by seventeen women from Dublin’s North East Inner City.

Their previous singles have received widespread support on all of the main streaming platforms across Europe and Asia, in addition to numerous tastemaker outlets internationally and growing international radio support from stations such as NPR KCRW, Irish national 2FM and more. In February 2021 a remix of their single ‘Metroma’ was also released by the renowned Anjunadeep label.

Speaking of her Dance piece ‘Merry Go Round’ and for the release of ‘Let It All Go’ Maria Nilsson Waller says: “I wanted to show the longing for connection, and the minute timing that is required for meetings and shared life experiences to happen, but also how we are all somehow united in our emotions and longings, travelling through space and time, trying to make ourselves at home while spinning around in space.”

In addition, Stace Gill comments:  “’Let It All Go’ is my response and my lesson; my longing and listening for how to pass through a lifetime as a soft dreaming human, heartbroken, letting everything go and learning love on a speck of rock firing through space.“

‘Let It All Go’ is the third single and piece of the puzzle in a growing body of work through music, song, story, film and dance created by The Sei. It is released April 8th on Paragon Records.