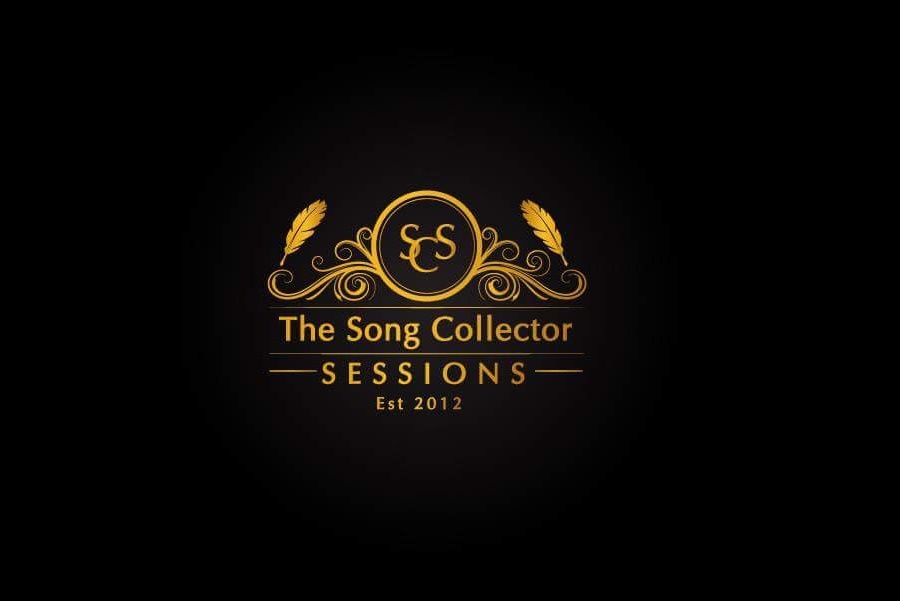 Roy Buckley Music in association with the Irish Music Rights Organisation (IMRO Ireland) bring this remarkable production featuring Aslan’s iconic frontman Christy Dignam and lead guitarist Joe Jewell back to Cork to play in both Fermoy and Glanmire on what promises to be an unforgettable night of Irish talent.

In addition, ticket holders will also enjoy a special performance from Stockton’s Wing celebrated songsmith Mike Hanrahan and well known Cork singer/songwriter Roy Buckley when the duo team up for a very rare performance together at this highly anticipated Song Collector Session.

Aslan are currently celebrating the 30th anniversary of their hugely successful ‘Feel No Shame’ album with a massive sell out nationwide tour, and along with the recent release of their new single ‘Now I Know’, fans are sure to be treated to a selection of gems from the extensive back catalogue of hits from Christy & Joe including classics such as ‘Crazy World’ and ‘This Is’ during this fan favourite spectacle of Irish music on August 22nd & 23rd.

With Mike and the rest of Stockton’s Wing recently celebrating an incredible 40th Anniversary tour with sold out dates across the country and were honoured for their contribution to music with a civic reception from their native Clare County Council, concert goers are guaranteed to hear such wonderful nostalgic hits as ‘Beautiful Affair’, ‘Walk Away’, as well as ‘We Had It All’.

Founder and creator of The Song Collector Sessions, Roy Buckley is set to release some new eagerly awaited studio recordings in the coming months and will perform a selection of new and previously recorded songs at these upcoming shows so the audience can expect a very special mix of classic hits and new releases from start to finish on Wednesday August 22nd at Fermoy’s incredible live music hub Cheers and on Thursday August 23rd at Glanmire’s most notorious live music venue, The Castle.

Both PJ Coogan and Ken Perrott of Cork’s 96FM will each host an event as special guest compère and will MC each evening from 8pm showtime.

As with all Song Collector Sessions, tickets for both these shows will be limited to allow for an intimate concert atmosphere in the company of these great Irish artists.

Some of the greatest Irish artists of all time have graced The Song Collector Sessions stage over the past six years including legendary household names and leading songwriters and performers such as Phil Coulter, Liam Reilly (Bagatelle), Christy Dignam (Aslan), John Spillane, Mike Hanrahan (Stockton’s Wing), The Black Donnellys, Leslie Dowdall (In Tua Nua) and Mickey Joe Harte among others, all performing on the acclaimed production.

Join us on August 22nd & 23rd for an up close and personal experience featuring wonderful songs and great music, with a few laughs and unpredictable anecdotes, on a night to remember in the charmingly unique and distinctly Irish atmosphere of a Song Collector Session…