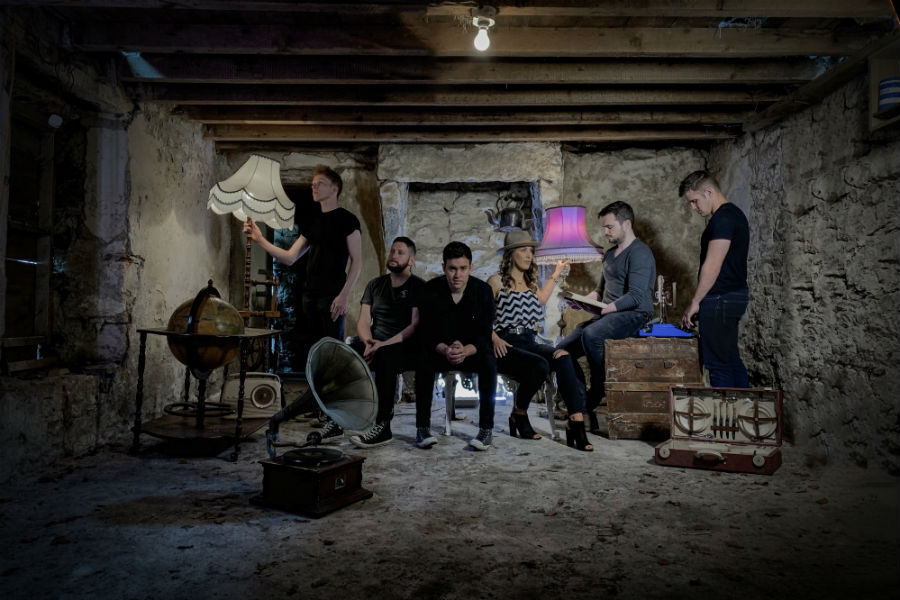 Fresh off the back of reaching the final of this years IMRO Christie Hennessy Song contest ‘The Vibes’ return to play Whelan’s Upstairs on Wednesday 18th December 2019.

Known for writing infectious Indie-pop songs it was no surprise their latest single ‘Where I Wanna Be’ was playlisted on radio stations across the country including RTÉ 2FM and RTÉ Radio 1. It was the band’s fifth single release with their previous 4 singles, ‘Head Over Heels’, ‘Just Another Love Song’, ‘You’ll See My Heart’ and ‘Different Way Out’ reaching Top 20 Chart status and critical acclaim.

With their debut album due to be released in 2020 and an American tour in the pipeline, this is a gig not to be missed.

Tickets are selling fast and can be purchased from http://www.whelanslive.com/index.php/the-vibes/