The Winter Passing’s ‘New Ways Of Living’ Out Now 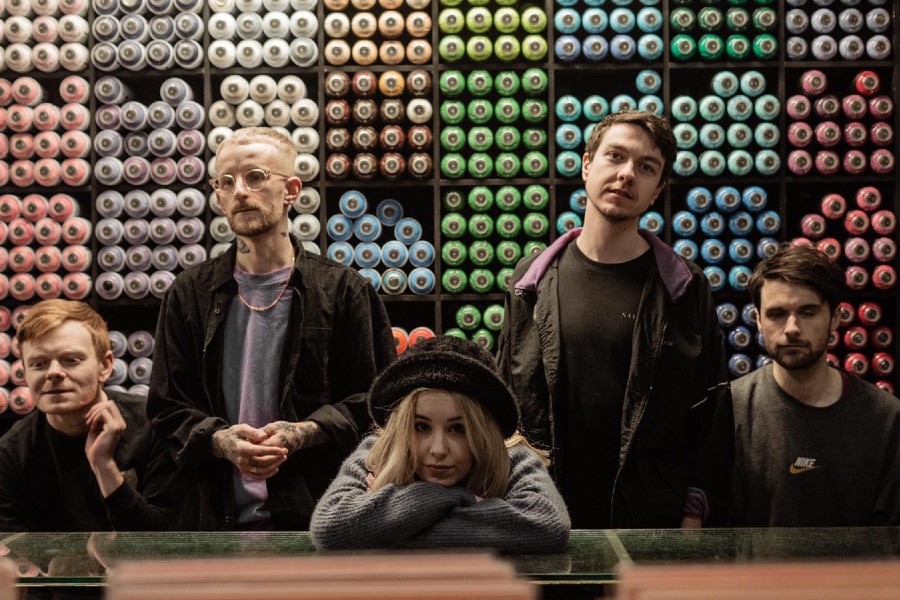 Emerging from Dublin’s thriving DIY punk and hardcore scene, The Winter Passing have released their brand new album ‘New Ways Of Living’. The album is out now.

Formed by siblings Rob and Kate Flynn and guitarist Jamie Collison in their hometown of Tipperary, the band have become known for their fiery DIY work ethic, pressing their own records and tapes and booking their own shows across the world. Armed with a deluge of influences, from Sonic Youth, No Doubt and American Football to a collective fascination with film photography, Irish colloquialism and rural seaside towns, the band have consistently created an infectiously raw mix of punk energy and indie rock quirks. Fans have come to love them for their ability to expertly layer their many inspirations with a heady mix of vulnerability, that make their sound difficult to categorize yet easy to love.

The Winter Passing are back and ready to bash down the doors of the alternative world. Armed with a slew of anthems and ballads alike, they’re a band whose creative outgoings and DIY ethos make them one of the most exciting bands coming out of Dublin right now, acting as a beacon of hope and catharsis in a forever murky sea of noise.

“‘New Ways of Living’ is a story of struggle. In life as humans we tend to repress our bad feelings and carry on through the day to day. But sometimes you have to look at everything you’ve been repressing and get real with yourself. We’ve always used our music to release these burdens we otherwise wouldn’t be able to. The band has kept me and my sister connected mentally throughout our adult life together on two totally separate journeys through life so it’s very important to us that we still get to be the band. We wrote ‘New Ways of Living’ for ourselves but I think there’s something there to help everyone and anyone.” – Rob Flynn

This Saturday 4th July,  The Winter Passing will perform live on Hot Press Instagram at 7.30PM.

Proudly ran by Hot Press and supported by the Department of Culture, Heritage and the Gaeltacht.