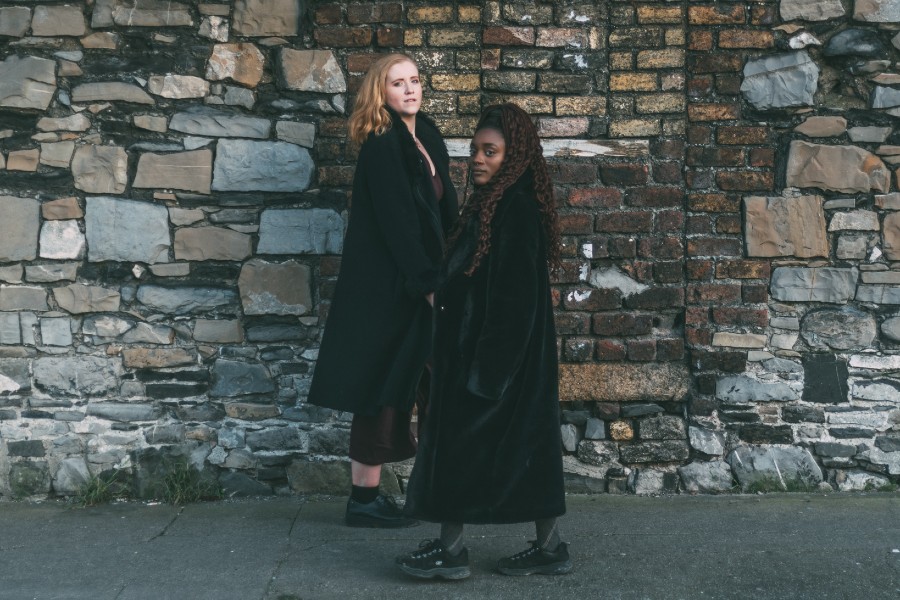 Oiche Events recently announced the launch Ireland’s newest music platform The X Collective. With music and artistic expression at its core, The X Collective is a creative platform that has opened its doors to the Irish music industry, focusing on the production and promotion of Irish recording artists and industry creatives.

The debut release as part of The X Collective is a new song brought to you by Zapho, Tolu Makay (and her Berlin based label Welcome to The New World), and Jenny Browne, titled ‘Collide’, which is out now on all platforms. The track was recorded during lockdown, with musicians collaborating from across counties and countries.

Zapho (producer/ songwriter) approached Tolü Makay and Jenny Browne, to come up with a narrative where they all equally had a voice. The song tells the story of a building new interest in two people (souls), figuring out where they are, but not sure of what the outcome may be. They are in the moment and realise the emotions they have for one another may not be able to fully manifest due to uncertainty either from others perception, or personal beliefs.

This song provides an imaginary space to see it all, to feel it all, somewhat of an escape/illusion.

Speaking about the release of ‘Collide’, Emily Shaw of Oiche Events (co-founder of The X Collective) commented: “’Collide’ is The X Collective’s first artistic collaboration. It’s been amazing to watch this song grow wings, from a mere idea in Zapho’s brain almost one year ago, to ultimately a tangible and beautiful product with the involvement of over 20 creatives. It takes a village to raise a child, and one could say the same effort is required in releasing a song.”

Zapho says: “In trying to establish myself more as a producer on the music scene, I wanted to start writing and working with other women in music. It was by total chance that I met Tolu at a gig, and Jenny a year later at a rave in Berlin, I couldn’t have been luckier to find two truly talented artists to work with.

I’m so proud to see how the song has grown from a small idea into something on this scale with so many people behind it. The best feeling is sharing that excitement with another artist. It’s something we made together, we put our hearts into it, we genuinely love the tune as well. This song is an attempt for 3 independent artists to rise together and truly support each other’s success and music. That’s what I’m all about as a person and artist.”

Tolu says: “Getting introduced to the song and working on it with Zapho was a great, new, fun and exciting.

This was very different for me as it is an LGBT themed song. Being an ally and having friends who are LGBTQ+, and having been given this opportunity, I wanted to represent positively however possible. This song is me standing in solidarity for people who look like me, especially living in Ireland, that don’t feel they have the freedom to freely be themselves.

In light of everything that has happened last month around Black Lives Matter campaigns, and this month being Pride month, I feel it’s important to share this song. Being an Afro Irish singer living in Ireland, it’s important there’s something for everyone.”