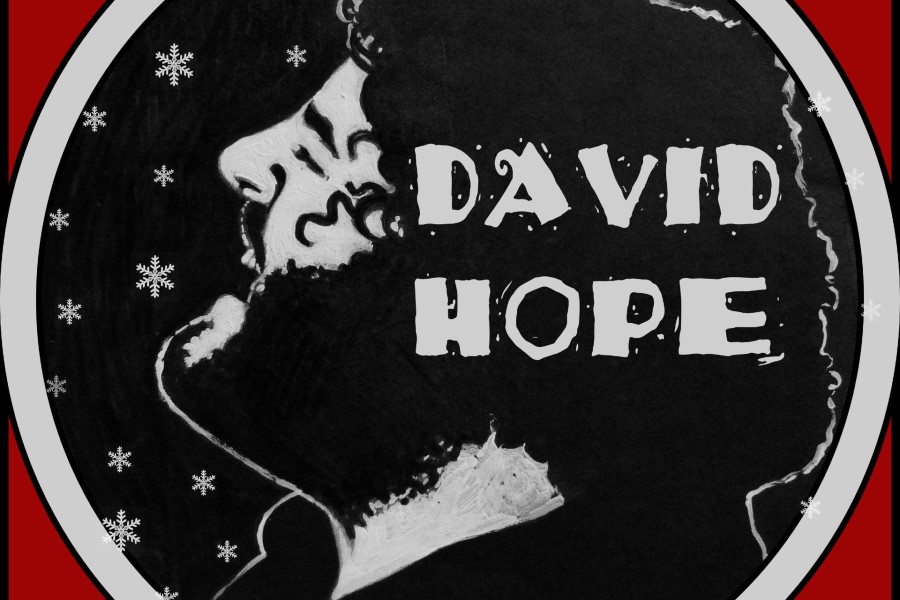 The man from Clare returns with the perfect tonic for 2020, right in time for Christmas. ‘Christmas Day’ was the first single from Hope’s third studio album ‘Tough Love’, released in 2017. The track was recorded and produced by Christian Best (Mick Flannery / Marc O’Reilly / Jack O’Rourke) at the renowned Monique Studios in Co. Cork.

The song is a modern twist on the classic Christmas nativity story, crossed with the familiar struggle of the annual journey home to loved ones. For this, Hope set aside his trusty acoustic guitar in favour of a more electric, robust, pop orientated sound.

‘Christmas Day’ was chosen by RTÉ Radio One for the European Broadcasting Union Christmas Music Project, and was featured on a playlist broadcast across all member states. The single also featured on RTE Radio One’s Christmas Playlist 2016, along with airplay across a number of stations in the UK, Germany, Austria and Switzerland.

Irish songsmith and European troubadour, David Hope is currently recording new songs and material. Over the past 15 years, Hope has performed and toured extensively in both his native Ireland and mainland Europe, averaging in excess of 200 shows per year. During this time, Hope has built a reputation as one of the very best live performers on the touring circuit today.