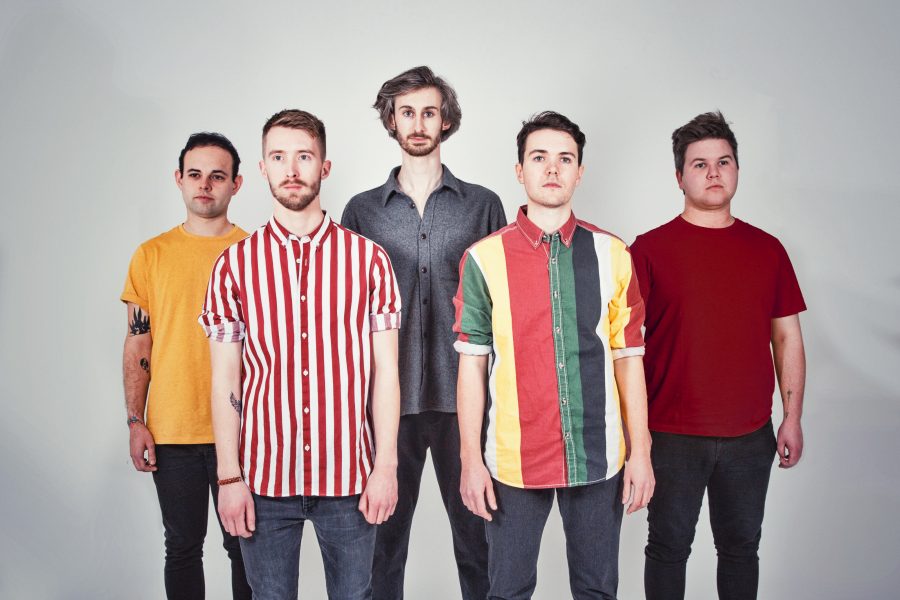 Third Smoke are an Irish indie rock band that specialise in delivering performances of raucous gang vocals, dynamic harmonies and the chaotic swapping of instruments. The band operates as a musical collective driven by artistic exploration and friendship. Musical influences range from The Dandy Warhols, Arcade Fire, The Beatles and The White Stripes.

Third Smoke’s profile has been steadily rising over the last two years, with notable performances including supporting Ham Sandwich on a national tour and in Dublin’s Olympia Theatre, along with supporting Glen Hansard, Delorentos and Le Galaxie. The summers of 2016 and 2017 have consisted of festival appearances at Longitude, Electric Picnic, Sea Sessions, Indiependence, Vantastival and many more. In addition to the above, Third Smoke have played multiple headline performances in 2016 and 2017 including Whelan’s (both main room and upstairs), the Roisin Dubh, The Spirit Store and more.

“Dundalk-based indie-folk band Third Smoke have been developing their multi-vocal style on once-off singles and ‘Maybe In Time’ is another fine step in the right direction of the power-in-numbers style.” Nialler9

“…whatever genius binds Third Smoke. The Dundalk band are deservedly on the rise and their combination of Fleet Foxes-esque harmonies, Beatles-inspired melodies and deft playing is enough to ensure smooth ride. Watch this space”​ Phil Udell, State.ie 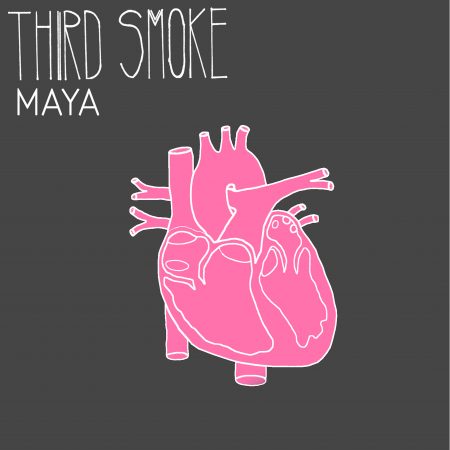