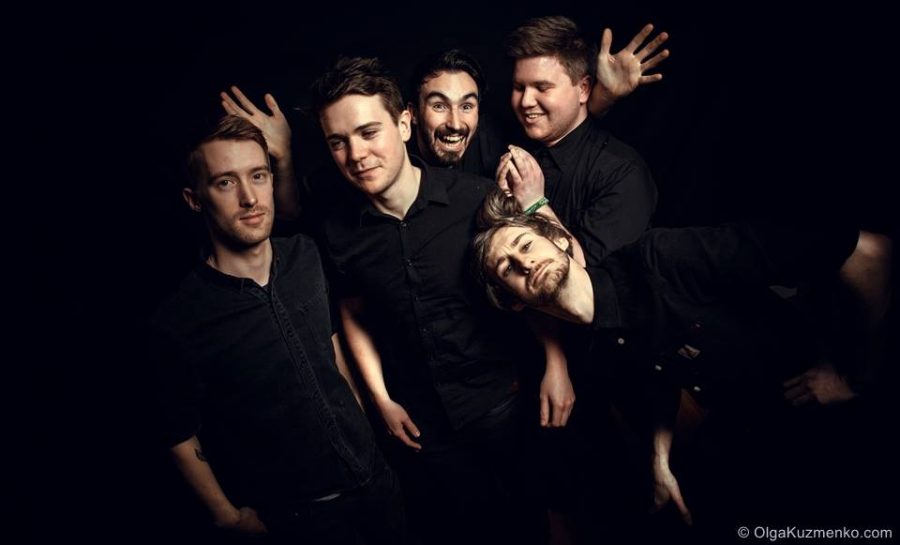 Third Smoke are set to release their new EP “Maybe In Time” on 17th March with a launch night in Whelan’s on 18th March. A group of multi-instrumentalists that deliver a performance of raucous gang vocals and sweat combined with the fluid swapping of instruments throughout. Expect a live show built on controlled mayhem and powerful vocal interplay.

On the back of a busy 2016 including supporting Ham Sandwich, Glen Hansard and The Minutes, the summer of 2016 saw Third Smoke return to Longitude and Electric Picnic, whilst also appearing at Sea Sessions, Indiependence, Vantastival and more.

2017 continues in this vein with the launch of their first official EP “Maybe In Time”, mixed and produced by Joseph Edwards and Karl Odlum (Glen Hansard, the Frames, Ham Sandwich).

“…whatever genius binds Third Smoke. The Dundalk band are deservedly on the rise and their combination of Fleet Foxes-esque harmonies, Beatles-inspired melodies and deft playing is enough to ensure smooth ride. Watch this space” Phil Udell, State.ie