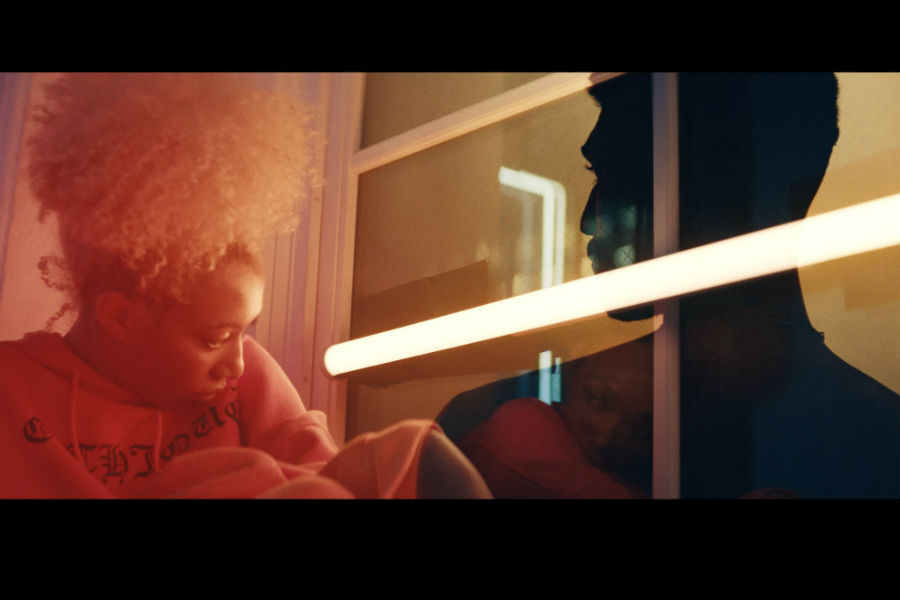 Three Ireland has unveiled the first video of ‘Made By Music’, the brand’s new music campaign, celebrating the power of music to unite people and create lasting connections.

The first video in the series is for Jafaris with his powerful song ‘If You Love Me’. “If You Love Me” was directed by New York-based visionary director, Shane Griffin, and centres on two people for whom a song serves as a reminder of their past together. The story of their relationship is told through fragmented memories, and is reignited towards the end of the film, when they meet in the present.

Karl Donnelly, Head of Sponsorship, Three Ireland said, “In a time when Irish music is at its cultural and creative peak we are thrilled to collaborate with some of the country’s most innovative up and coming artists – Jafaris, Saint Sister and Kormac, to create visually arresting music videos for songs which speak to the heart of connections.”

Recognising the importance of making every moment count, Three gives its customers the opportunity to get exclusive presale access to tickets for the biggest concerts, money can’t buy and unique connected experiences at 3Arena as well as Longitude & Electric Picnic.

#MadeByMusic will unveil further videos for songs by Saint Sister and Kormac later this summer.

Watch the video at 3.ie/jafaris and join the conversation on social using #MadeByMusic